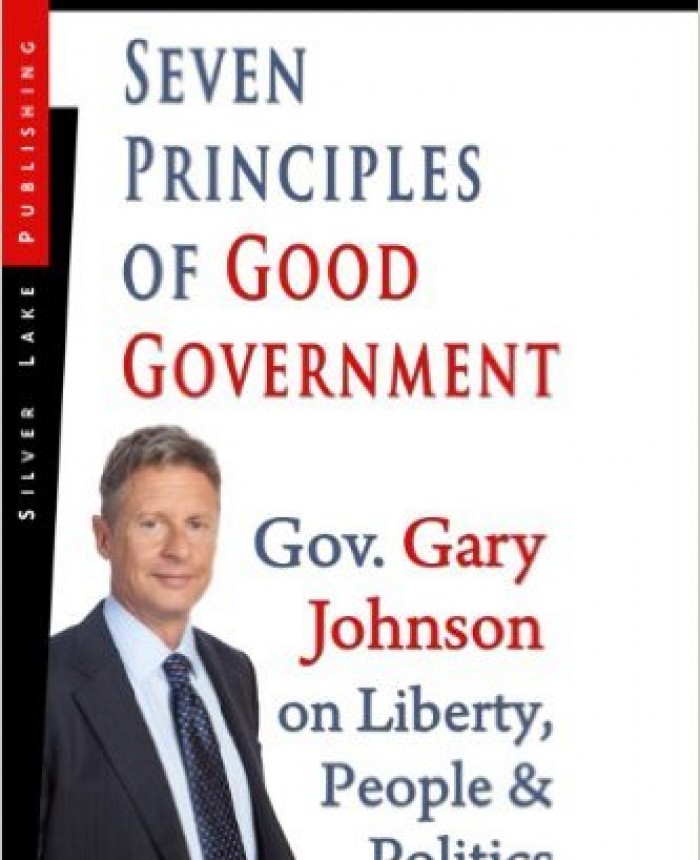 Gary Johnson is the former two-term governor of New Mexico. He made headlines during his tenure as governor for supporting school vouchers, a freeze on all taxes, real cuts in government agency funding and the decriminalization of marijuana. In 2012, he is running for President of the United States on the Libertarian Party ticket. He will be campaigning aggressively through the fall in all 50 states.