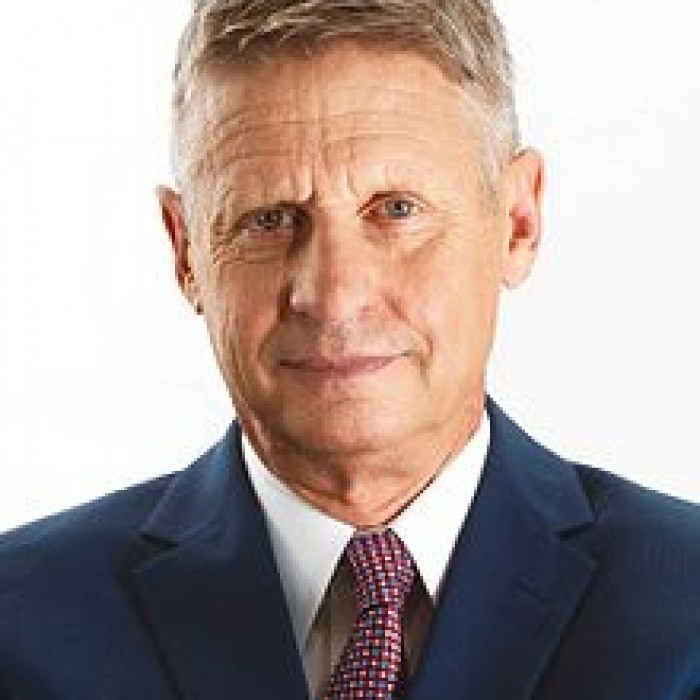 Gary Earl Johnson (born January 1, 1953) is an American businessman, author, and politician. He was the 29th Governor of New Mexico from 1995 to 2003 as a member of the Republican Party. He was also the Libertarian Party nominee for President of the United States in the 2012 and 2016 elections.

Johnson received 4.4 million votes (roughly 3.3% of the total vote), which is most for a third party presidential candidate since 1996 and the highest national vote share for a Libertarian nominee in history.