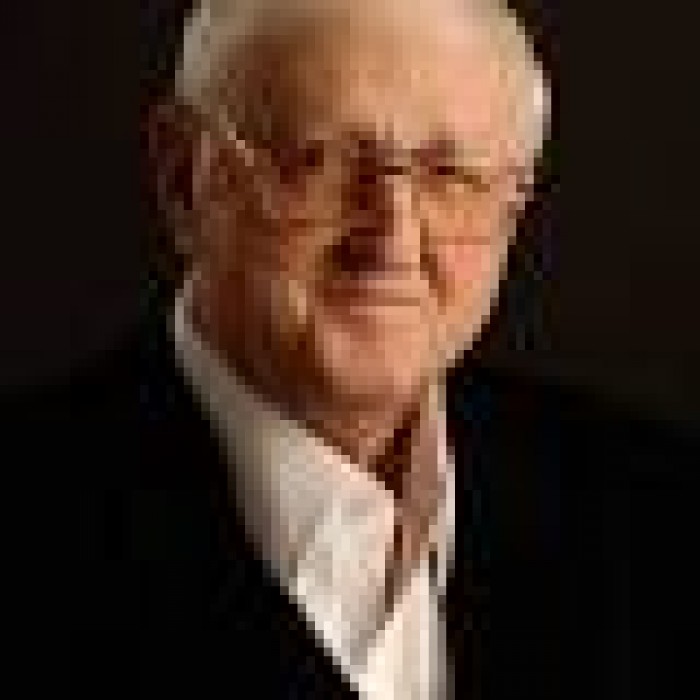 Dan Jenkins (born December 2, 1929) is an American author and sportswriter who often wrote for Sports Illustrated. Jenkins was born and raised in Fort Worth, Texas, where he attended R. L. Paschal High School and Texas Christian University (TCU), where he played on the varsity golf team.

Jenkins has worked for many publications including the Fort Worth Press, Dallas Times Herald, Playboy, and Sports Illustrated, where among other things he covered the 1966, 1967, 1969 and 1971 versions of the college football Game of the Century.

In 1985 he retired from Sports Illustrated and began writing books full-time, although he maintains a monthly column in Golf Digest magazine.

Larry King has called Jenkins "the quintessential Sports Illustrated writer" and "the best sportswriter in America." Jenkins has written numerous works and over 500 articles for Sports Illustrated. In 1972, Jenkins wrote his first novel, Semi-Tough. Jenkins now lives in Fort Worth with his family. His daughter Sally Jenkins is a sports columnist for the Washington Post.