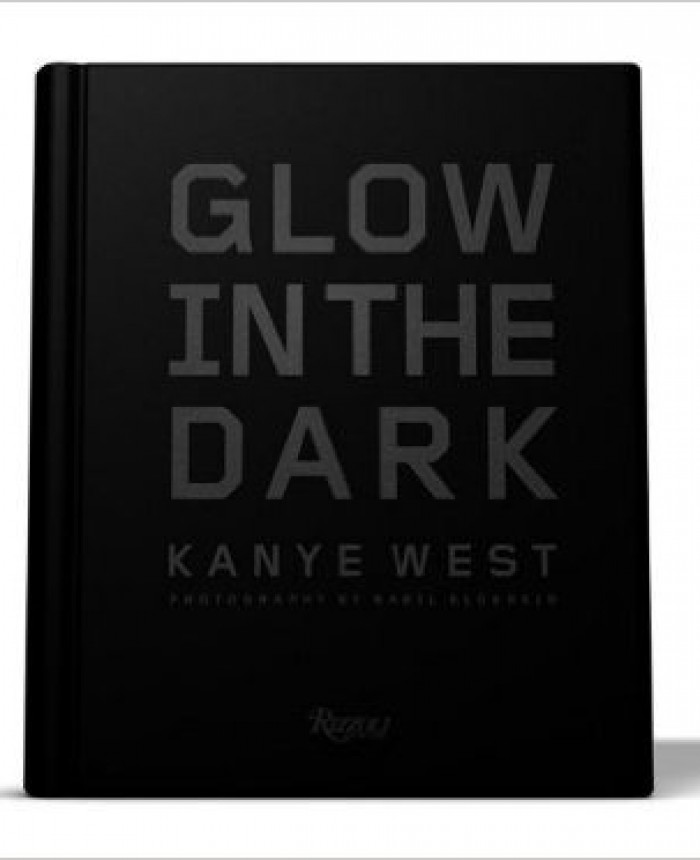 Kanye West Glow in the Dark

Are you ready to glow in the dark? Crash landed alone on an unknown planet for the entirety of his Glow in the Dark set with huge space scapes behind him, Kanye West takes you on a musical and visual odyssey that no antihero has taken you on before. This deluxe volume represents another leg of that voyage, giving you a gorgeous photographic ride through West’s life, both on and offstage, as well as into the intimate technologies of his creative process with top visual artists of today. The instrumentals are tracks from his set remastered to echo John Williams’s famous score ("Jesus Walks" is Vader’s theme). In personal sketches and reference imagery, 3-D models of the holodeck-ian stage, and costume designs (including his Grace Jones–inspired outfits for opening act Rihanna), West once again expands a medium and triumphs in the artist’s epic struggle to be creative. With a CD including previously unreleased instrumentals from the show as well as an interview with tour collaborator Spike Jonze, the book is not only a memento of one of the most successful musical performances of the year, but it is also an experience all its own.