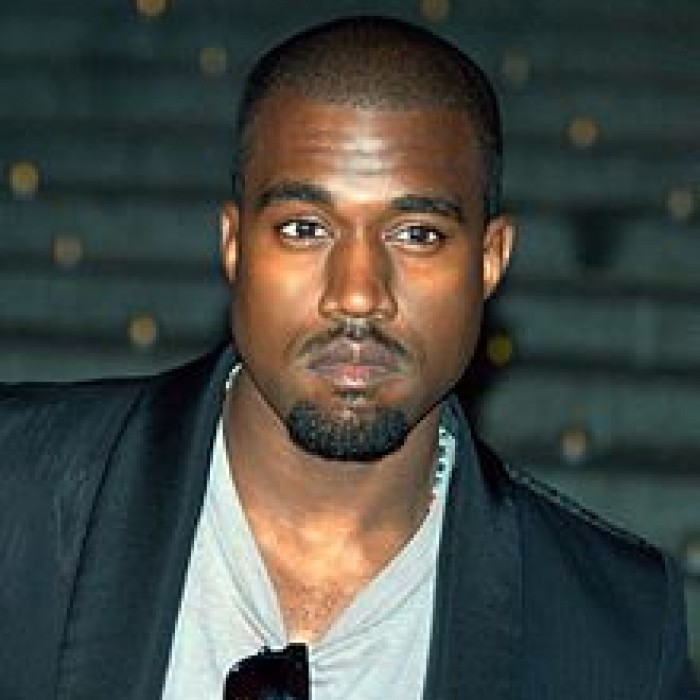 Kanye Omari West ( born June 8, 1977) is an American rapper, songwriter, record producer, fashion designer, and entrepreneur. Born in Atlanta and raised in Chicago, West first became known as a producer for Roc-A-Fella Records in the early 2000s, producing hit singles for artists such as Jay Z and Alicia Keys.

Intent on pursuing a solo career as a rapper, West released his debut album The College Dropout in 2004 to widespread critical and commercial success. He went on to pursue a variety of different styles on subsequent albums Late Registration (2005), Graduation (2007), and the polarizing 808s & Heartbreak (2008). In 2010, he released his acclaimed fifth album My Beautiful Dark Twisted Fantasy, and the following year he collaborated with Jay Z on the joint LP Watch the Throne (2011).

West released his abrasive sixth album, Yeezus, to further critical praise in 2013. His seventh album, The Life of Pablo, was released in 2016.