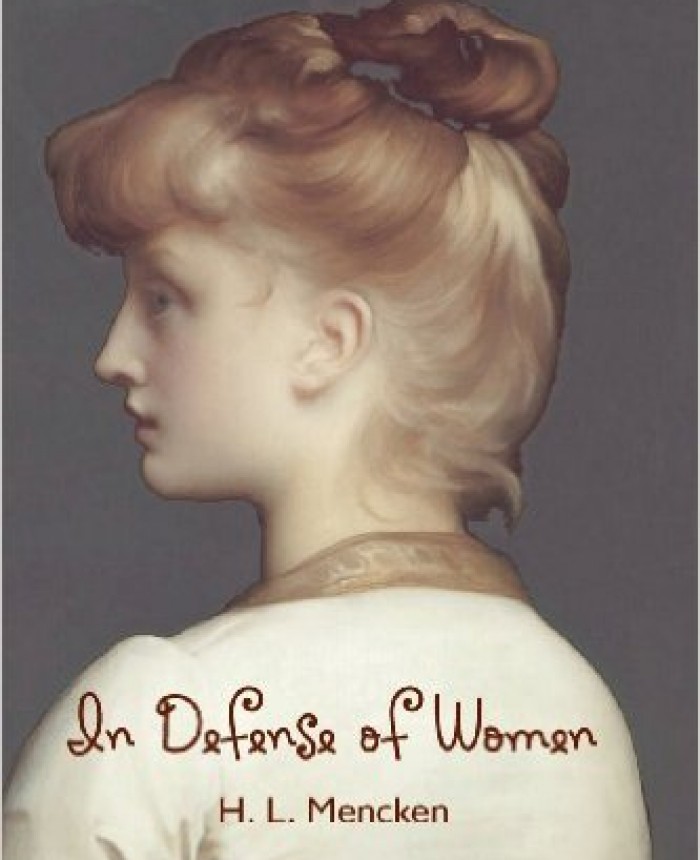 In Defense of Women

Crackling with controversy and caustic wit, In Defense of Women is H. L. Mencken's irreverent look at the relationship between the sexes. Although Mencken didn't champion women's rights, he described women as wiser than men and cited numerous examples of the female's overwhelming skill and cunning. Originally published in 1922, this book considers topics that remain of vital interest to today's readers, including monogamy, prostitution, the double standard, sexual harassment, and declining birth and marriage rates. Written in Mencken's characteristic no-nonsense manner, In Defense of Women is a book for all time. Newly designed and typeset by Waking Lion Press.

In Defense of Women quotes