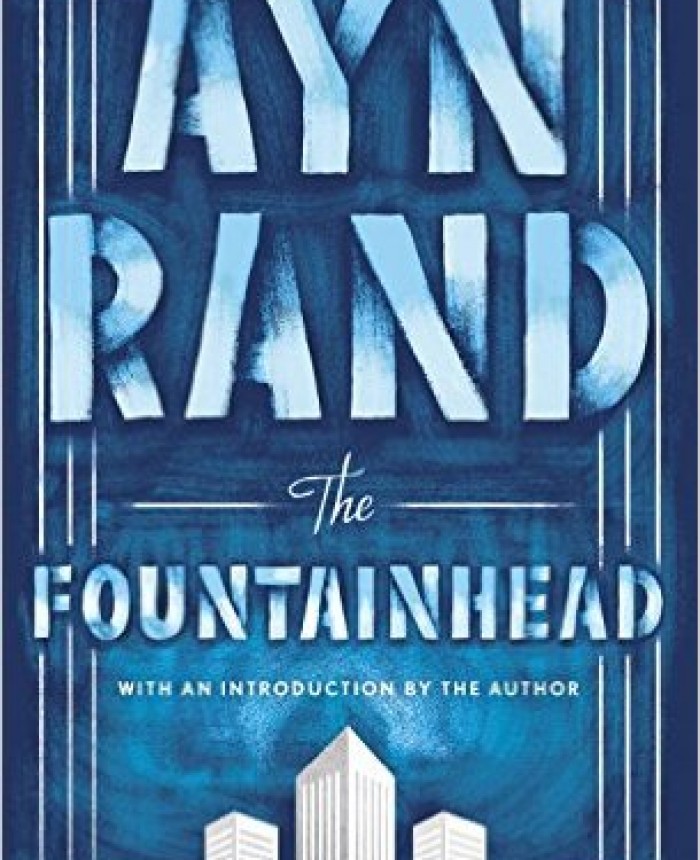 When The Fountainhead was first published, Ayn Rand's daringly original literary vision and her groundbreaking philosophy, Objectivism, won immediate worldwide interest and acclaim. This instant classic is the story of an intransigent young architect, his violent battle against conventional standards, and his explosive love affair with a beautiful woman who struggles to defeat him. This edition contains a special afterword by Rand’s literary executor, Leonard Peikoff, which includes excerpts from Ayn Rand’s own notes on the making of The Fountainhead. As fresh today as it was then, here is a novel about a hero—and about those who try to destroy him.