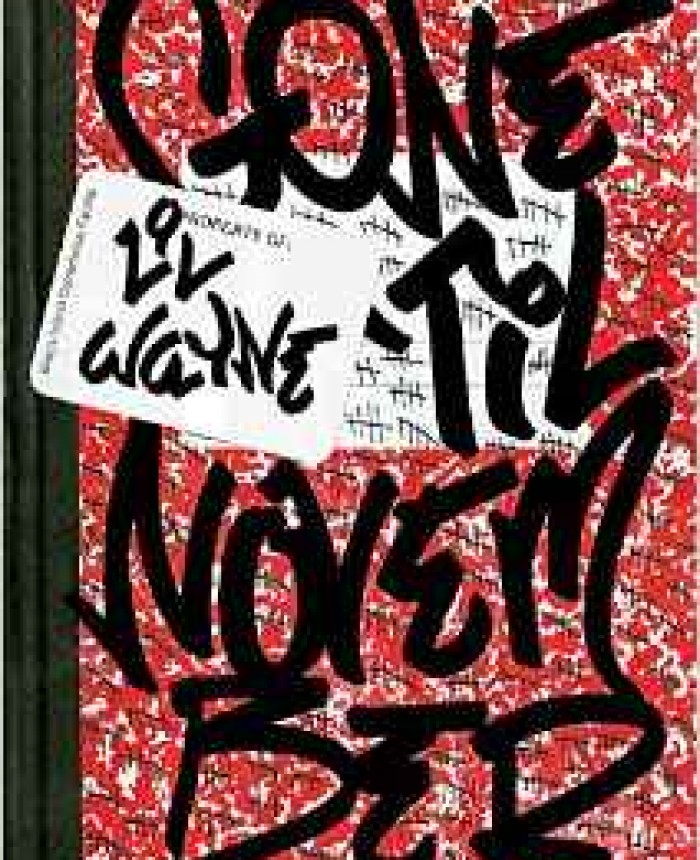 Gone 'Til November: A Journal of Rikers Island

In 2010, recording artist Lil Wayne was at the height of his career. A fixture in the rap game for more than a decade, Lil Wayne (aka Weezy) had established himself as both a prolific musician and a savvy businessman, smashing long-held industry records, winning multiple Grammy Awards, and signing up-and-coming talent like Drake and Nicki Minaj to his Young Money label. All of this momentum came to a halt when he was convicted of possession of a firearm and sentenced to a yearlong stay at Rikers Island. Suddenly, the artist at the top of his game was now an inmate at the mercy of the American penal system. At long last, Gone ’Til November reveals the true story of what really happened while Wayne was behind bars, exploring everything from his daily rituals to his interactions with other inmates to how he was able to keep himself motivated and grateful. Taken directly from Wayne’s own journal, this intimate, personal account of his incarceration is an utterly humane look at the man behind the artist.

Gone 'Til November: A Journal of Rikers Island quotes