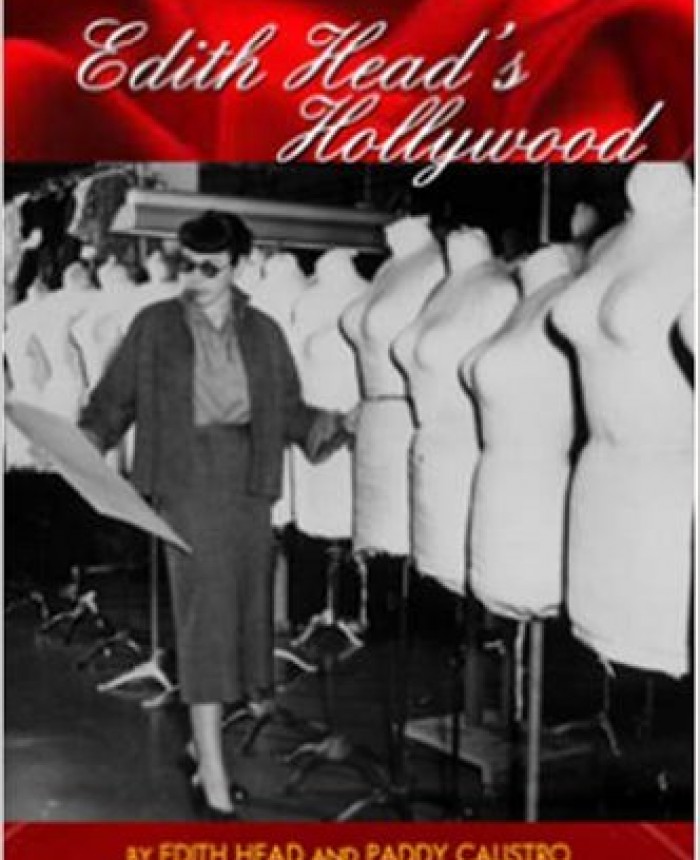 Celebrating a quarter-century since its initial release, "Edith Head's Hollywood" is reissued in trade paper, complete with an expanded photo section featuring the best work of the world's most famous costume designer. As the only authorized posthumous autobiography, Edith Head's Hollywood, the twenty-fifth anniversary edition tells her remarkable story the definitive book by and about the woman whose name is synonymous with Hollywood costume design. Through six decades of Hollywood fashion, Edith Head dressed the screen's best Dietrich, Lombard, the Hepburns (Audrey and Kate), Hope and Crosby, Grace Kelly and Elvis Presley, to name a few. She won an unprecedented eight Oscars for her spectacular creations. As Bette Davis says in her Foreword, "You'll read her story the way she would have told it and, indeed, did tell it . . ."