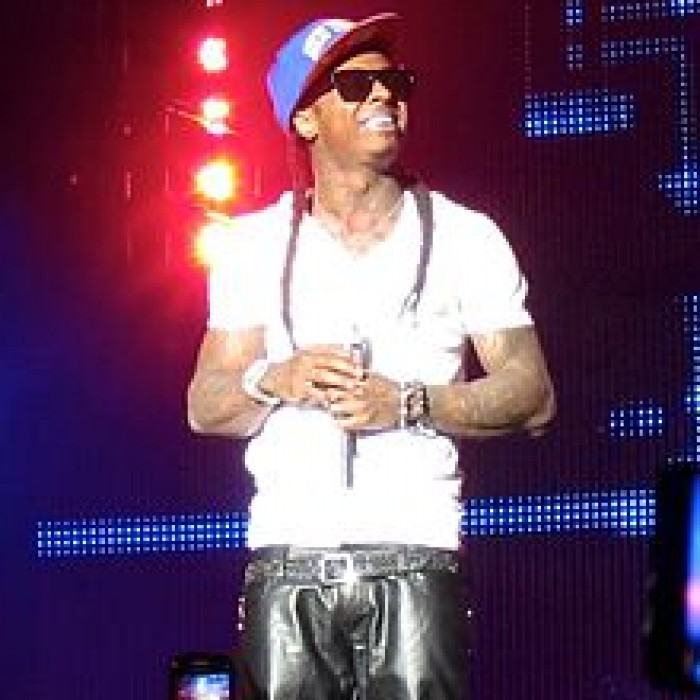 In 1991, at the age of nine, Lil Wayne joined Cash Money Records as the youngest member of the label, and half of the duo The B.G.'z, alongside fellow New Orleans-based rapper Lil' Doogie.

Dwayne Michael Carter Jr. was born on September 27, 1982, and grew up in the Hollygrove neighborhood of New Orleans, Louisiana. His mother, a cook, gave birth to him when she was 19 years old. His parents divorced when he was 2, and his father permanently abandoned the family.

Although Wayne and Birdman have a father–son relationship and Birdman calls Carter his son, Wayne's biological father and namesake (Dwayne Carter) is still alive. Lil Wayne has also spoken about his deceased stepfather, Rabbit, who he has said he considers his real father. Carter has a tattoo dedicated to Rabbit, who was murdered before Carter became a star.