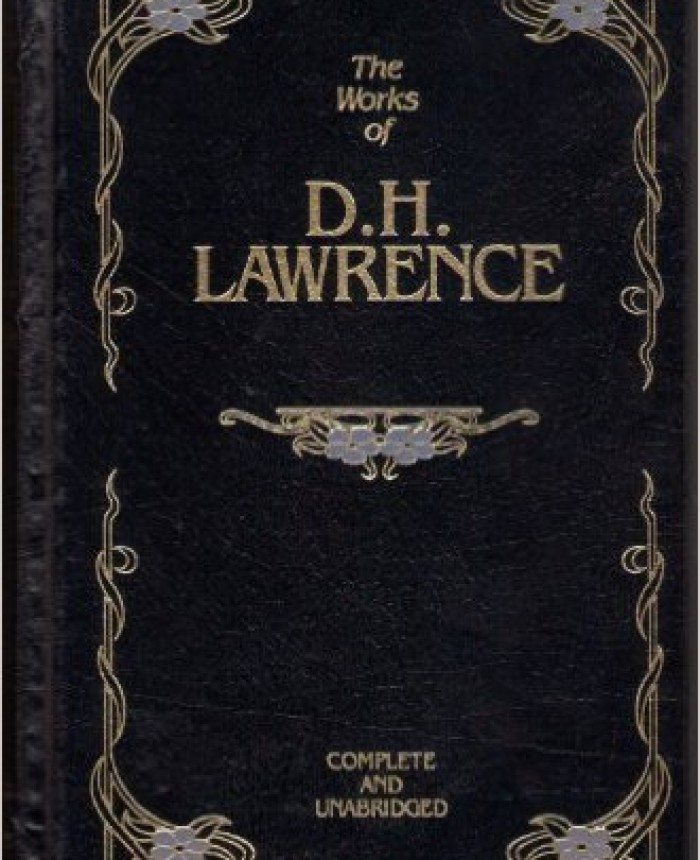 The works of D.H. Lawrence

D.H. Lawrence is one of the greatest English novelists of the 20th century. He gained literary fame for his novels and poems which took a vigorous, new attitude towards personal relationships. The passion, intensity and honesty of Lawrence's best work will ensure his popularity and critical reputation long after the scandal surrounding Lady Chatterley's Lover has been forgotten. Sons and Lovers, Lawrence's first important novel, examines the emotional conflict in an ambitious young painter as he struggles to escape his mining background and is caught between intense devotion to his mother and a newly-aroused passion for two dissimilar women. Lawrence considered Women in Love his best novel, the story of the loves of two sisters Gudrun and Ursula charts a course of tempestuous passions descending, inevitably, into tragedy. Love Among the Haystacks is the short but powerful tale of rivalry between two brothers whose emotional confusion finds resolution one summer night after the Nottingham harvest. Lady Chatterley's Lover is perhaps the most notorious novel ever written. This story of a passionate love affair between an aristocratic lady and her crippled husband's gamekeeper was banned when it first appeared and the unexpurgated text published here was suppressed for a further thirty-two years.

The works of D.H. Lawrence quotes