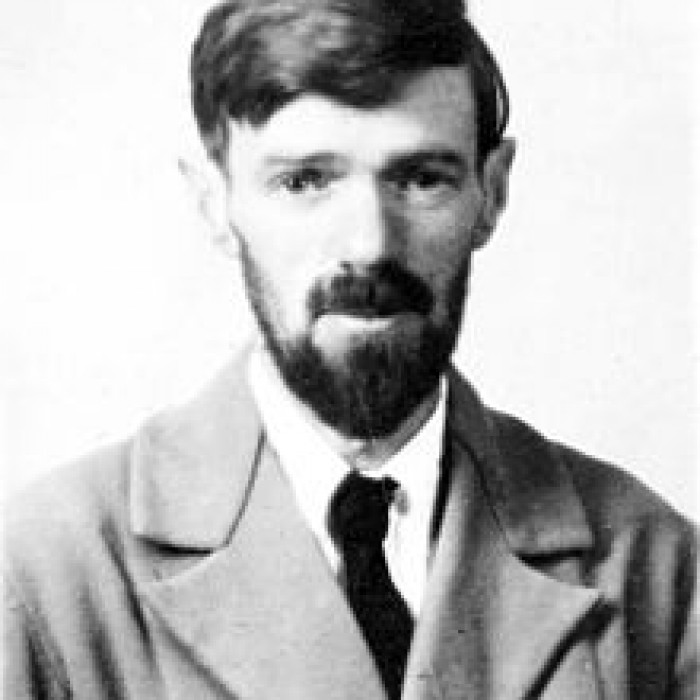 His collected works represent, among other things, an extended reflection upon the dehumanising effects of modernity and industrialisation. Some of the issues Lawrence explores are emotional health, vitality, spontaneity and instinct.

Lawrence's opinions earned him many enemies and he endured official persecution, censorship, and misrepresentation of his creative work throughout the second half of his life, much of which he spent in a voluntary exile which he called his "savage pilgrimage".