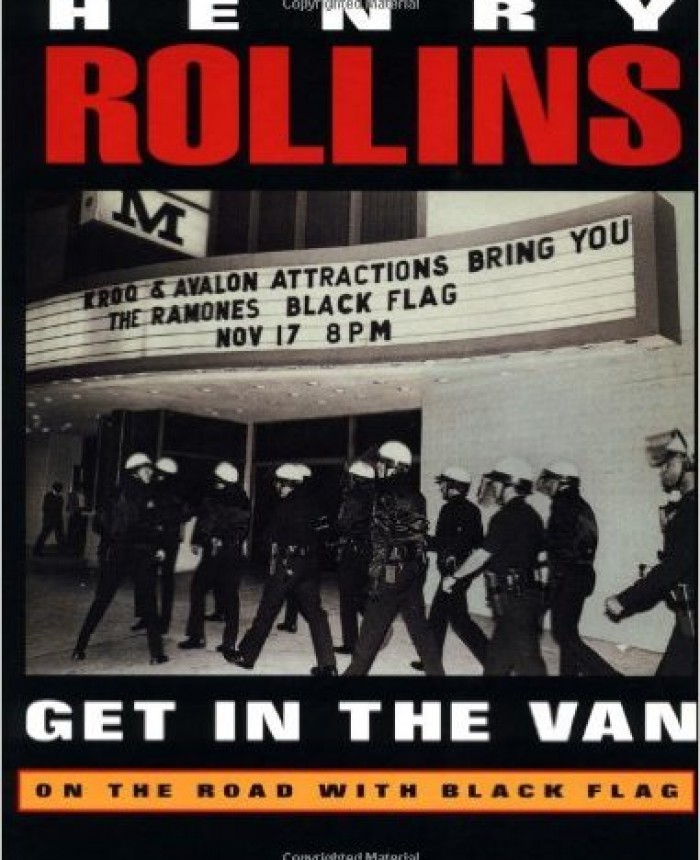 Get in the Van

As a member of the seminal punk band Black Flag, Henry Rollins kept detailed tour diaries that form the basis of Get in the Van . Rollins's observations range from the wry to the raucous in this blistering account of a six-year career with the band - a time marked by crazed fans, vicious cops, near-starvation, substance abuse, and mind numbing all-night drives. Rollins decided to revise this edition by adding a wealth of new photographs, a new foreword, and an afterword to include some "where-are-they-now" information on the people featured in the book. This new edition includes 40 previously unpublished black-and-white photographs from Rollins's private collection and show flyers by artist Raymond Pettibon. Called "a soul-frying experience not to be undertaken by lightweights" by Wired magazine, Get in the Van perfectly embodies what one critic called the "secular gospel" of one of punk and post-punk's most respected and controversial figures.

Get in the Van quotes