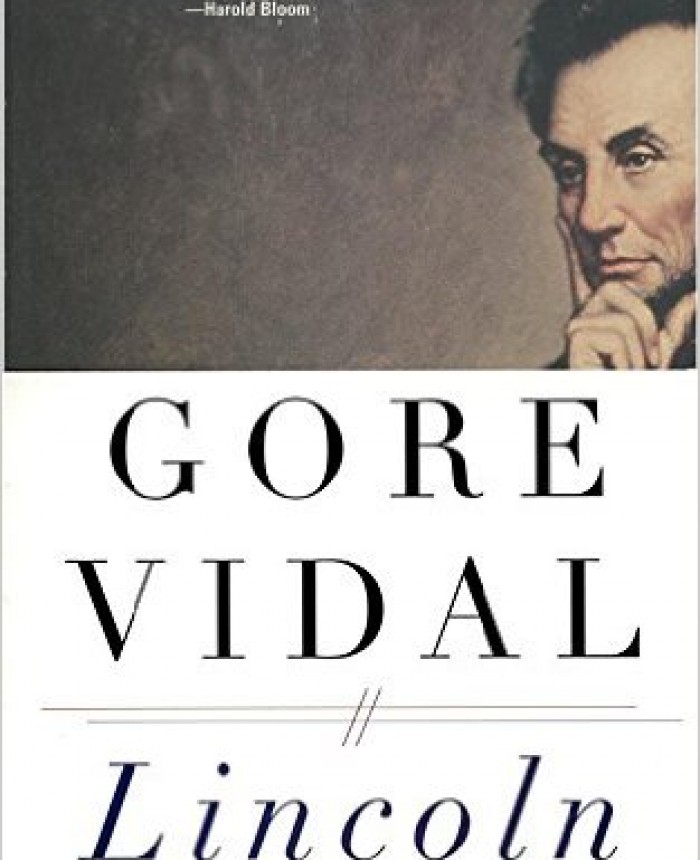 Gore Vidal's Narratives of Empire series spans the history of the United States from the Revolution to the post-World War II years. With their broad canvas and large cast of fictional and historical characters, the novels in this series present a panorama of the American political and imperial experience as interpreted by one of its most worldly, knowing, and ironic observers.

To most Americans, Abraham Lincoln is a monolithic figure, the Great Emancipator and Savior of the Union, beloved by all. In Gore Vidal's Lincoln we meet Lincoln the man and Lincoln the political animal, the president who entered a besieged capital where most of the population supported the South and where even those favoring the Union had serious doubts that the man from Illinois could save it. Far from steadfast in his abhorrence of slavery, Lincoln agonizes over the best course of action and comes to his great decision only when all else seems to fail. As the Civil War ravages his nation, Lincoln must face deep personal turmoil, the loss of his dearest son, and the harangues of a wife seen as a traitor for her Southern connections. Brilliantly conceived, masterfully executed, Gore Vidal's Lincoln allows the man to breathe again.