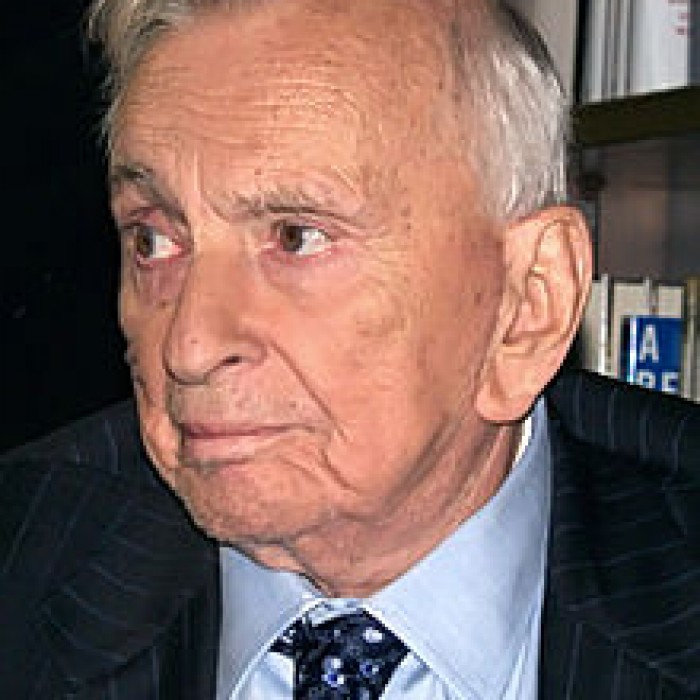 As Eugene Louis Vidal, he was born to a political family; his maternal grandfather, Thomas Pryor Gore, served as United States senator from Oklahoma (1907–21 and 1931–37). As Gore Vidal, he was a Democratic Party politician who twice sought elected office; first to the United States House of Representatives (New York State, 1960), then to the U.S. Senate (California, 1982).

As a novelist Gore Vidal explored the nature of corruption in public and private life. His polished and erudite style of narration readily evoked the time and place of his stories, and perceptively delineated the psychology of his characters.