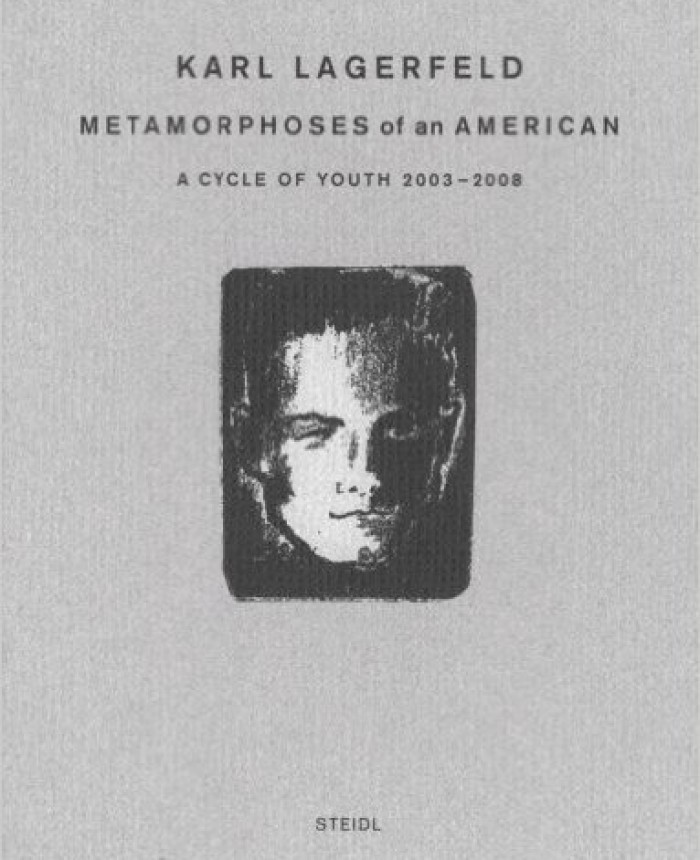 Karl Lagerfeld: Metamorphoses of an American

In Metamorphoses of an American, Karl Lagerfeld documents the physical and emotional development of Brad Kroenig, the world's most sought-after male model, ranked number one at models.com at the time of this printing. Lagerfeld discovered Kroenig in 2003, making his first photographs of the young man in Biarritz; since then, he has diligently observed Kroenig through the photographic lens, month by month. Since the time of this first Lagerfeld photo shoot, Kroenig has been featured in almost every major designer's advertising campaign and/or fashion shows--including Lagerfeld, Ralph Lauren, Tommy Hilfiger, Justin Cavalli, Perry Ellis and Fendi--and on almost every fashion magazine cover. In this volume, through hundreds of photographs taken inside and outside the world of fashion, Lagerfeld explores Kroenig's evolution from a young "All-American Boy" into a professional model, a man conscious of the subtleties of facial and corporeal expression. However, these photographs are not simply documentation; rather, Lagerfeld and Kroenig always work together to create a new persona, one which Kroenig projects without losing a sense of his own self. Lagerfeld selects a spectrum of literary and cultural references for Kroenig to interpret: we see him as James Dean, as Rudolph Valentino, as a Gatsby-like figure from F. Scott Fitzgerald, and as Lieutenant Pinkerton from Puccini's Madame Butterfly. Throughout these transformations, one never has the sense that Kroenig is merely acting; instead he presents newly discovered aspects of himself through the guises of other characters.