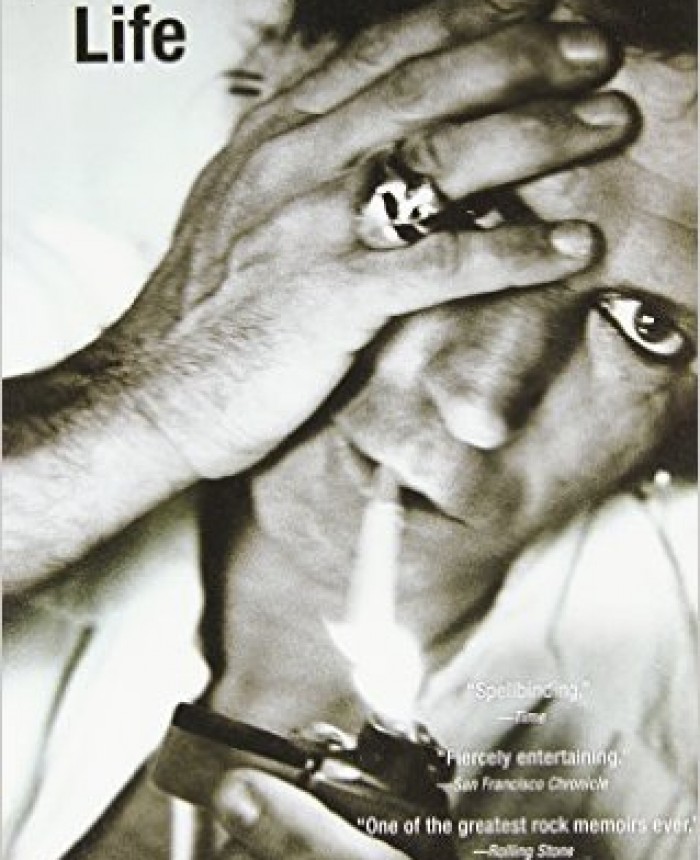 The long-awaited autobiography of the guitarist, songwriter, singer, and founding member of the Rolling Stones. Ladies and gentlemen: Keith Richards.

With The Rolling Stones, Keith Richards created the songs that roused the world, and he lived the original rock and roll life. Now, at last, the man himself tells his story of life in the crossfire hurricane. Listening obsessively to Chuck Berry and Muddy Waters records, learning guitar and forming a band with Mick Jagger and Brian Jones. The Rolling Stones's first fame and the notorious drug busts that led to his enduring image as an outlaw folk hero. Creating immortal riffs like the ones in "Jumping Jack Flash" and "Honky Tonk Women." His relationship with Anita Pallenberg and the death of Brian Jones. Tax exile in France, wildfire tours of the U.S., isolation and addiction. Falling in love with Patti Hansen. Estrangement from Jagger and subsequent reconciliation. Marriage, family, solo albums and Xpensive Winos, and the road that goes on forever.

With his trademark disarming honesty, Keith Richard brings us the story of a life we have all longed to know more of, unfettered, fearless, and true.