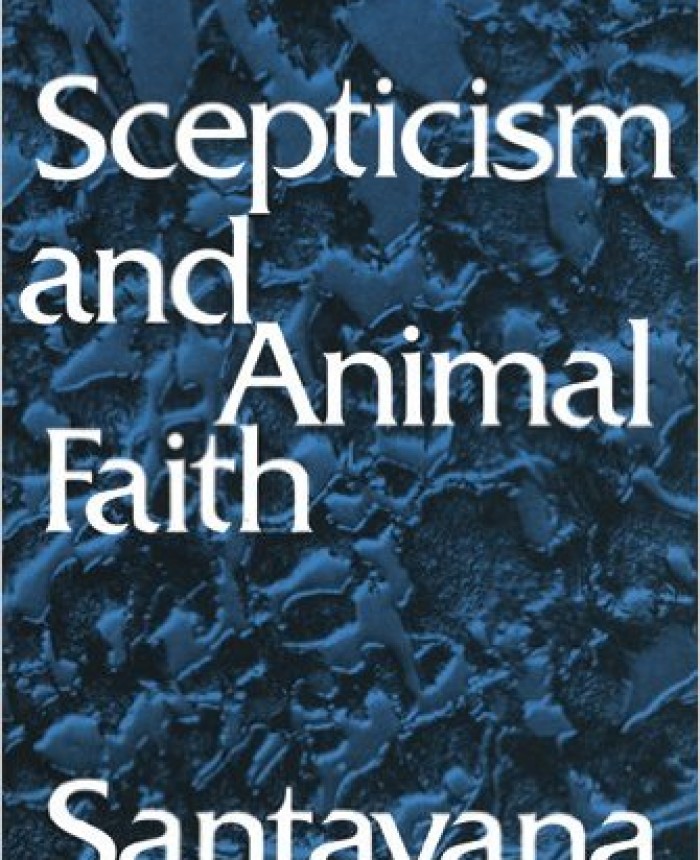 In this work, Santayana analyzes the nature of the knowing process and demonstrates by means of clear, powerful arguments how we know and what validates our knowledge. The central concept of his philosophy is found in a careful discrimination between the awareness of objects independent of our perception and the awareness of essences attributed to objects by our mind, or between what Santayana calls the realm of existents and the realm of subsistents. Since we can never be certain that these attributes actually inhere in a substratum of existents, skepticism is established as a form of belief, but animal faith is shown to be a necessary quality of the human mind. Without this faith there could be no rational approach to the necessary problem of understanding and surviving in this world.
Santayana derives this practical philosophy from a wide and fascinating variety of sources. He considers critically the positions of such philosophers as Descartes, Euclid, Hume, Kant, Parmenides, Plato, Pythagoras, Schopenhauer, and the Buddhist school as well as the assumptions made by the ordinary man in everyday situations. Such matters as the nature of belief, the rejection of classical idealism, the nature of intuition and memory, symbols and myth, mathematical reality, literary psychology, the discovery of essence, sublimation of animal faith, the implied being of truth, and many others are given detailed analyses in individual chapters.