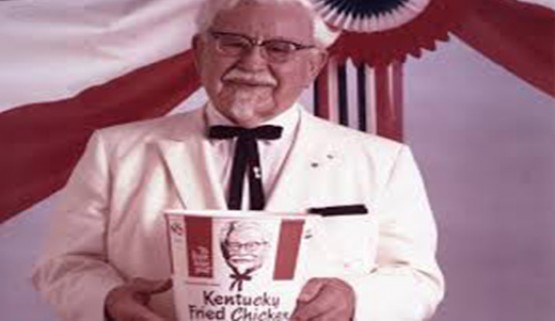 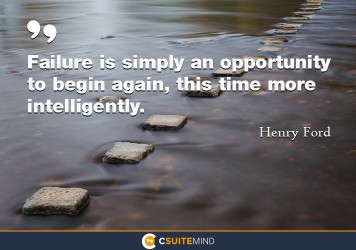 At age 5 his father died. At age 7, he was reportedly skilled with bread and vegetables, and impr... 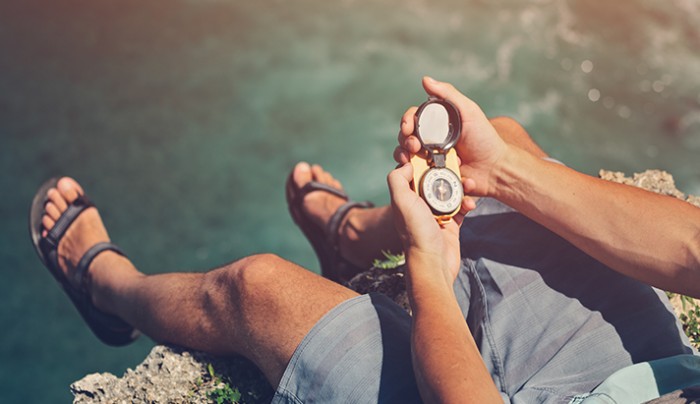 This is 20 thoughts provoking, encouraging, and helpful and at times uproarious quotations on succes... 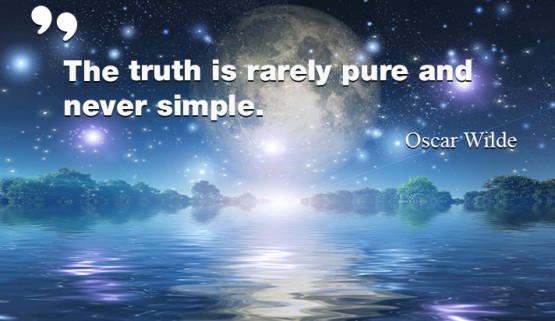 If you tell the truth, you don't have to remember anything. ― Mark Twain  Three things canno...