Top 30 quotes about be yourself 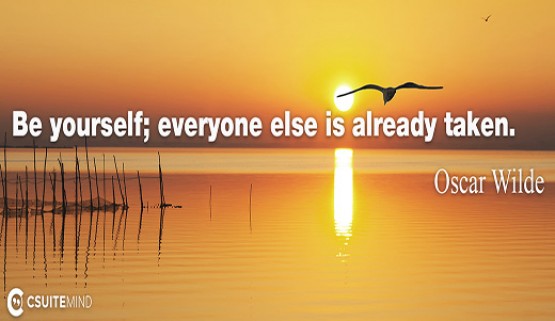 Be yourself; everyone else is already taken. ―Oscar Wilde

To be yourself in a world that is constantly trying to make you something else is the greatest accomplishment. ― Ralph Waldo Emerson

You just have to be yourself and go full with confidence and be courageous. ― Gabby Douglas

I never said to be like me; I say be yourself and make a difference. ― Marilyn Manson

Be who you are and say what you feel, because those who mind don't matter, and those who matter doesn’t mind. ― Bernard M. Baruch

Make the most of yourself....for that is all there is of you. ― Ralph Waldo Emerson

Be yourself- not your idea of what you think somebody else's idea of yourself should be. ― Henry David Thoreau

Never dull your shine for somebody else. ― Tyra Banks

Being yourself is all it takes. If you want to impress someone don't be someone else just be yourself. ― Selena Gómez

You may not control all the events that happen to you, but you can decide not to be reduced by them. ― Maya Angelou

We all have idols. Play like anyone you care about but try to be yourself while you're doing so. ― B. King

Don't compromise yourself - you're all you have. ―John Grisham

Let yourself be drawn by the stronger pull of that which you truly love. ― Rumi

Never be bullied into silence. Never allow yourself to be made a victim. Accept no one's definition of your life, but define yourself. ― Harvey Fierstein

When you are content to be simply yourself and don't compare or compete, everyone will respect you. ― Lao Tzu

A girl should be two things: who and what she wants. ― Coco Chanel

A friend is someone who gives you total freedom to be yourself. ― Jim Marrison

Just be yourself, there is no one better. ― Taylor Swift

Don't you ever let a soul in the world tell you that you can't be exactly who you are. ― Lady Gaga

The easiest thing to be in the world is you. The most difficult thing to be is what other people want you to be. Don't let them put you in that position. ― Leo Buscaglia

Be yourself, don't take anything from anyone, and never let them take you alive. ― Gerard Way

Always be yourself, express yourself, have faith in yourself, do not go out and look for a successful personality and duplicate it. ― Bruce Lee

Let others determine your worth and you're already lost, because no one wants people worth more than themselves. ― Peter V. Brett

Don't compromise yourself. You're all you've got. ― Janis Joplin

You cannot change what you are, only what you do. ― Philip Pullman

Be yourself, but always your better self. ― Karl G. Maeser 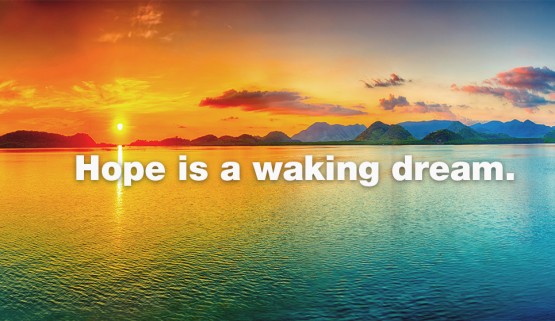 Hope is a waking dream. ― Aristotle Learn from yesterday, live for today, hope for tomorrow.... 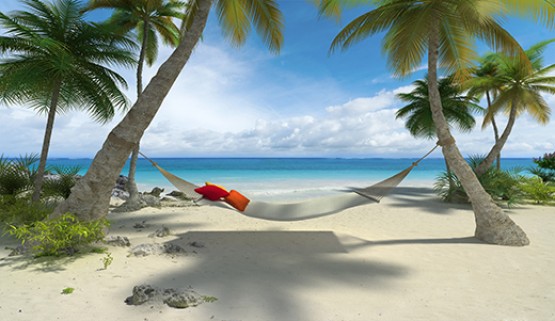 You only live once, but if you do it right, once is enough. ― Mae West It is not the length of li... 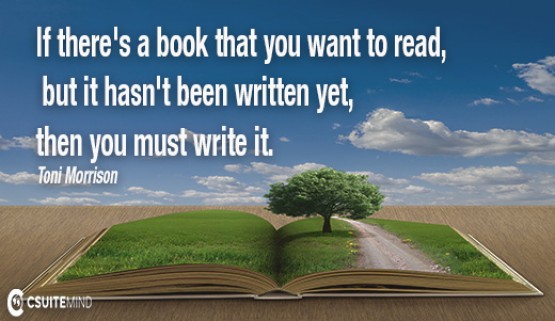 If there's a book that you want to read, but it hasn't been written yet, then you must write it. ―...