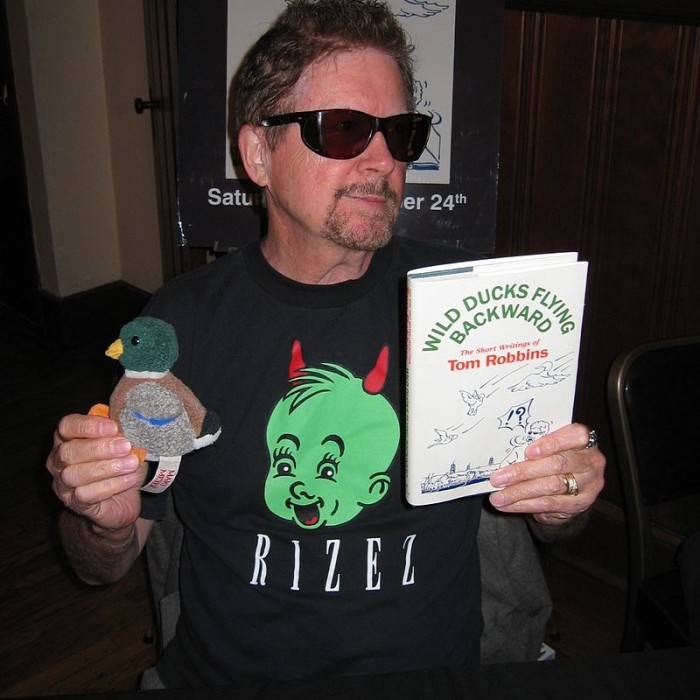 His novel Even Cowgirls Get the Blues was made into a movie in 1993 by Gus Van Sant and stars Uma Thurman, Lorraine Bracco, and Keanu Reeves.

In 2000, Robbins was named one of the 100 Best Writers of the 20th Century by Writer's Digest magazine, while the legendary Italian critic Fernanda Pivano called Robbins "the most dangerous writer in the world".

In October 2012, Robbins received the 2012 Literary Lifetime Achievement Award from the Library of Virginia.