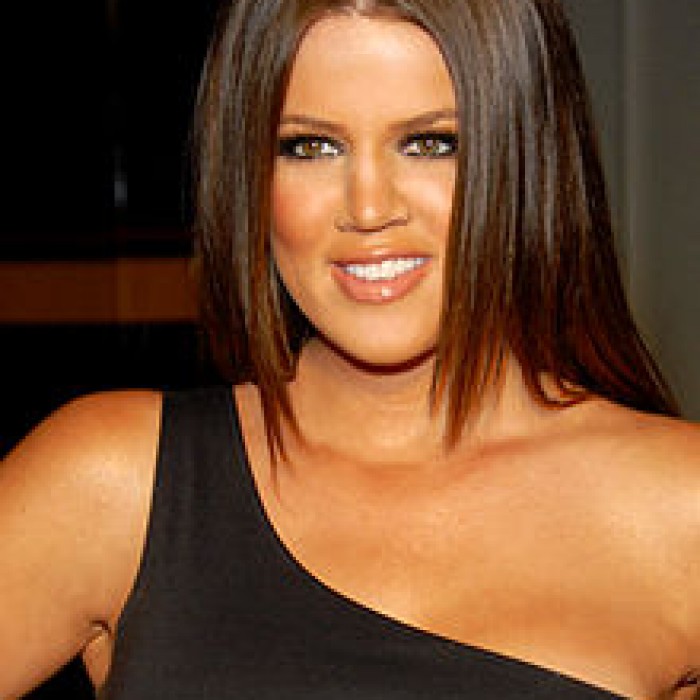 Khloé Alexandra Kardashian (born June 27, 1984) is an American television personality, socialite, model, businesswoman and entrepreneur. Since 2007, she and her family have starred in the reality television series Keeping Up with the Kardashians.

With sisters Kourtney and Kim, Kardashian is involved in the retail and fashion industries. They have launched several clothing collections and fragrances, and additionally released the book Kardashian Konfidential in 2010.

In 2016, she hosted her own talk show, Kocktails with Khloé, and will star in the health and fitness docu-series Revenge Body with Khloé Kardashian.

In December 2011, Kardashian was sued by a transsexual woman who claimed Kardashian and 10 other people assaulted her outside a nightclub in December 2009.