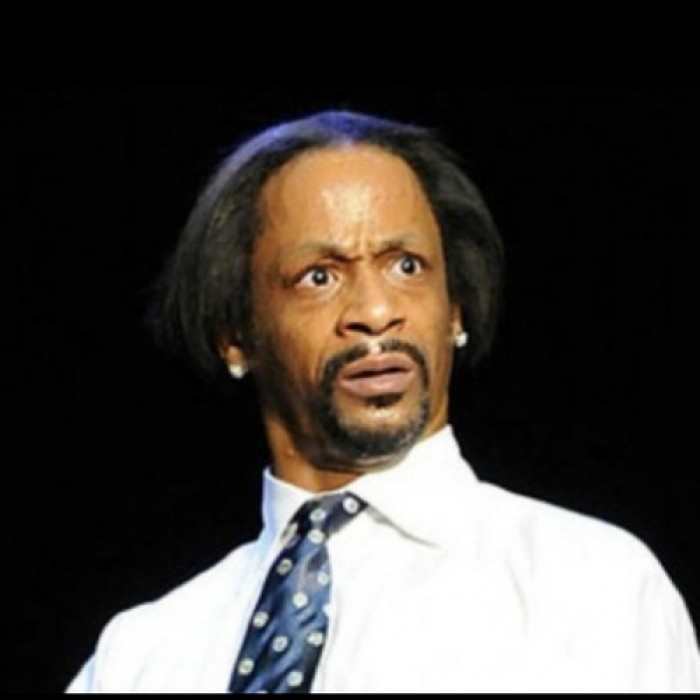 Micah Sierra "Katt" Williams (born September 2, 1971) is an American stand-up comedian, actor, rapper, singer and voice artist. He had a role as Money Mike in Friday After Next, had a stint on Wild 'n Out, portrayed Bobby Shaw in My Wife and Kids, provided the voice of A Pimp Named Slickback in The Boondocks, Seamus in Cats & Dogs: The Revenge of Kitty Galore, and portrayed Lord Have Mercy in Norbit. In 2008, he voiced himself in the video game Grand Theft Auto IV.

Williams was born Micah Sierra Williams on September 2, 1971 in Cincinnati, Ohio. He was raised in Dayton, Ohio. Williams emancipated himself from his parents at the age of 13, moved to Florida, and supported himself as a street vendor.

Williams honed his comic delivery by performing his routine in clubs nationwide, from Oklahoma to Oakland. By 1999, Katt had become an established comic, appearing on stage at the likes of The Improv, The Comedy Club, The Icehouse and The Hollywood Park Casino. Most notably he appeared on BET's Comic View as Katt "In the Hat" Williams.

In 2002, Williams made his acting debut on NYPD Blue. He gained notoriety on Wild 'n Out, in which he appeared for several seasons. Williams also appeared in the official music video for Wild 'n Out colleague Nick Cannon's single 'Gigolo' in 2003.

In 2007, he provided the voice of A Pimp Named Slickback in The Boondocks; he plays himself as an on-stage stand-up comedian in Grand Theft Auto IV; and Williams has appeared in several episodes of My Wife and Kids as character Bobby Shaw. He was also the roastmaster of the Comedy Central Roast of Flavor Flav.

Williams has also played supporting characters in films, such as First Sunday and Norbit, but is more widely recognized for his character Money Mike in Friday After Next.