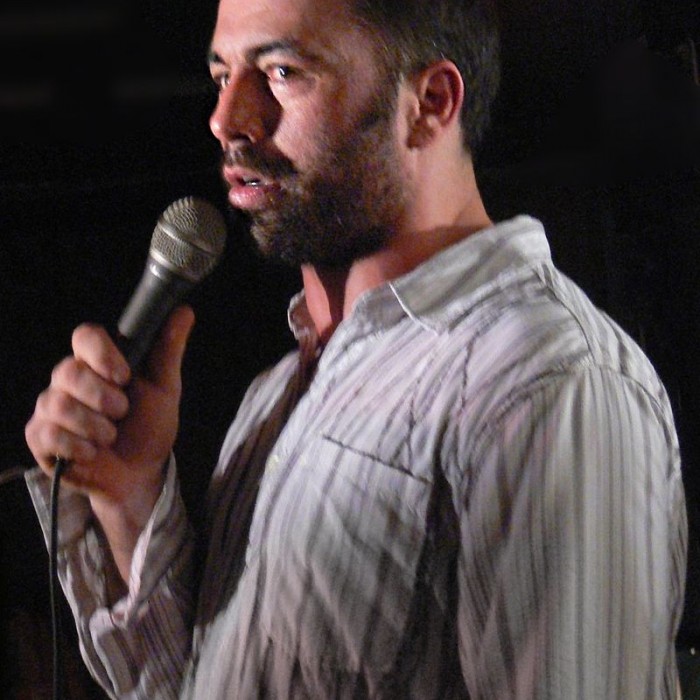 Joseph James "Joe" Rogan (born August 11, 1967) is an American stand-up comedian, color commentator, television host, actor, podcast host, and retired martial artist. He developed an interest in martial arts as a teenager and learned karate, kickboxing, and taekwondo, in which he became a black belt and a four-time state champion and a U.S. Open champion.

He is black belt in no-gi Brazilian jiu-jitsu under Eddie Bravo and gi black belt under Jean Jacques Machado. A fan of comedy since his youth, Rogan began a career in stand-up in August 1988 in the Boston area, developing a blue comedy act. He moved to New York City two years later.

After relocating to Los Angeles in 1994 for more career opportunities, Rogan signed an exclusive developmental deal with Disney and gained initial fame as an actor on the television sitcoms Hardball and NewsRadio, while working in local comedy clubs.

In 1997, he started working for the Ultimate Fighting Championship (UFC) as an interviewer and has been a color commentator for many of its pay-per-view events and highlight programs since 2002. Rogan released his first comedy special in 2000, and has since produced seven other specials. From 2001, he gained further exposure as the host of several television shows, including Fear Factor, The Man Show, and Joe Rogan Questions Everything.

In 2009, Rogan launched his podcast The Joe Rogan Experience which has become one of the most popular podcasts available; in October 2015, it was downloaded 16 million times a month. Rogan is also known as an advocate of the legalization of cannabis, hunting, and overall physical and mental well-being.