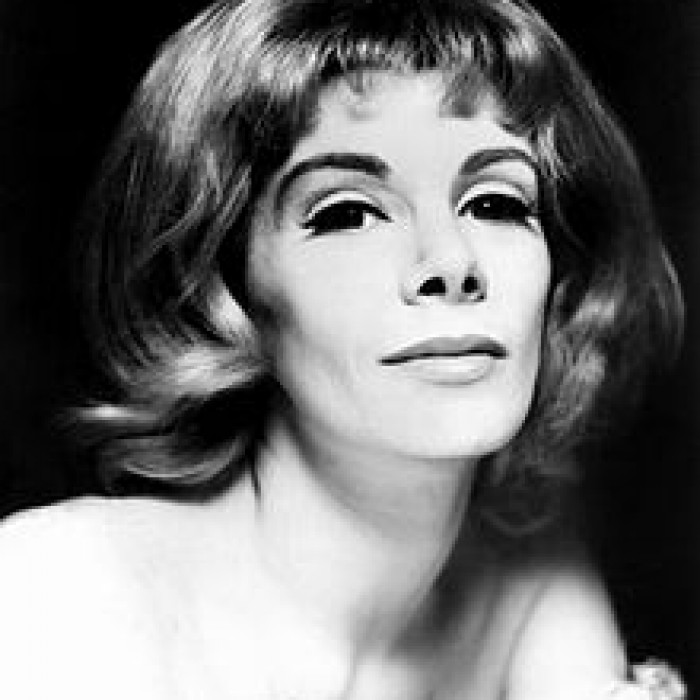 Rivers came to prominence in 1965 as a guest on The Tonight Show. Hosted by her mentor, Johnny Carson, the show established Rivers' comedic style. In 1986, with her own rival program, The Late Show with Joan Rivers, Rivers became the first woman to host a late night network television talk show. She subsequently hosted The Joan Rivers Show (1989–1993), winning a Daytime Emmy for Outstanding Talk Show Host.

Having become widely known for her comedic red carpet awards show celebrity interviews, Rivers co-hosted the E! celebrity fashion show Fashion Police from 2010 to 2014 and starred in reality series Joan & Melissa: Joan Knows Best? (2011–2014) with daughter Melissa Rivers. She was the subject of the documentary Joan Rivers: A Piece of Work (2010).

Rivers authored 12 best-selling books and released numerous comedy albums. She was nominated in 1984 for a Grammy Award for her album What Becomes a Semi-Legend Most?; and was nominated in 1994 for the Tony Award for Best Actress in a Play for her performance of the title role in Sally Marr...and Her Escorts. In 2015, Rivers posthumously received a Grammy Award for Best Spoken Word Album for her book, Diary of a Mad Diva.

Future U.S. President Donald Trump attended her funeral and tweeted that she "was an amazing woman and a great friend." After her mother's death, Melissa Rivers said she received a letter from President Barack Obama in which he wrote, despite being a frequent target of Rivers' jokes: "not only did she make us laugh, she made us think".

In 1968, The New York Times television critic Jack Gould called Rivers "quite possibly the most intuitively funny woman alive". In 2017, Rolling Stone magazine ranked her sixth on its list of the 50 best stand-up comics of all time.