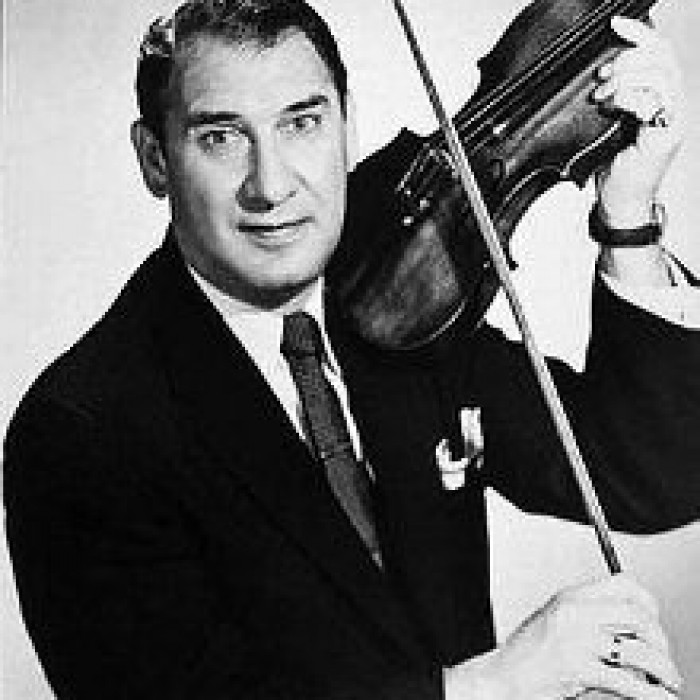 Henry "Henny" Youngman (original Yiddish surname Yungman; 16 March 1906– 24 February 1998) was an American comedian and violinist famous for his mastery of the "one-liner". His best known one-liner was "Take my wife... please".

In a time when many comedians told elaborate anecdotes, Youngman's routine consisted of telling simple one-liner jokes, occasionally with interludes of violin playing. These depicted simple, cartoon-like situations, eliminating lengthy build-ups and going straight to the punch line. He was known as "The King of the One Liners", a title conferred to him by columnist Walter Winchell. A stage performance by Youngman lasted only fifteen to twenty minutes but contained dozens of jokes in rapid-fire succession.