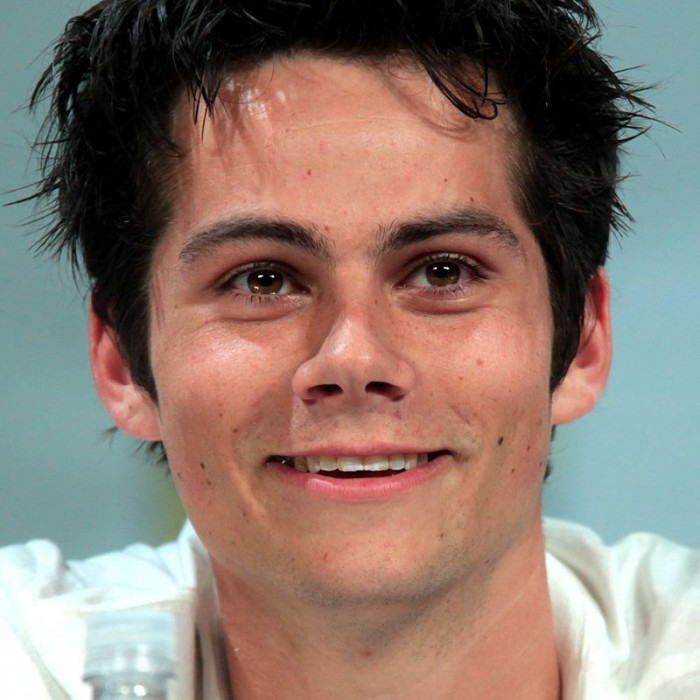 Dylan O'Brien (born August 26, 1991) is an American actor and musician. He first received attention as "Stiles" Stilinski in the MTV series Teen Wolf, and transitioned to film in projects such as The First Time, The Internship and Deepwater Horizon, and as the lead in the dystopian science-fiction adventure series The Maze Runner, consisting of The Maze Runner and its sequel, Maze Runner:

The Scorch Trials. He is set to reprise his role in the final installment, Maze Runner: The Death Cure, which, after some re-scheduling due to a serious on-set accident concerning O'Brien, is scheduled for a January 12, 2018 release.

Before beginning his career in acting, O'Brien produced, directed and starred in a number of comedic short films which he released through his personal YouTube channel] He was also the drummer for the independent rock band Slow Kids at Play.

He went through several auditions before getting one of the main roles in MTV's Teen Wolf, a series loosely based on the 1985 film of the same name. He had been intended to play Scott, but after reading the script, O'Brien wanted to audition for the part of Stiles instead. After four auditions he was cast. In 2010, he began playing Stiles in the series.

The following year, he starred opposite Britt Robertson in the romantic comedy The First Time by director Jon Kasdan. The film premiered in competition at the 2012 Sundance Film Festival and was released later that year.

In mid-2013, O'Brien co-starred in Shawn Levy's comedy film The Internship, with Vince Vaughn and Owen Wilson. He was supposed to star as the lead in DreamWorks' sci-fi thriller Glimmer, but production could not be pursued owing to scheduling conflicts.

O'Brien played Thomas in the lead role in The Maze Runner, a film adaptation of the novel of the same name, which began filming in summer 2013, while he was on hiatus from Teen Wolf. Yahoo! Movies named O'Brien as one of the 15 Breakout Stars to Watch for in 2014. Filming for the Maze Runner sequel, Maze Runner:

The Scorch Trials, began at the end of October 2014 in New Mexico, and the film was released in September 18, 2015. Both films opened at number-one at the North American box-office during their opening weekend, and, in worldwide terms, constitute the fourth highest-grossing film series based on young-adult books, after the film series of Harry Potter, The Twilight Saga, and The Hunger Games respectively, earning over $660 million with a $95 million total budget.