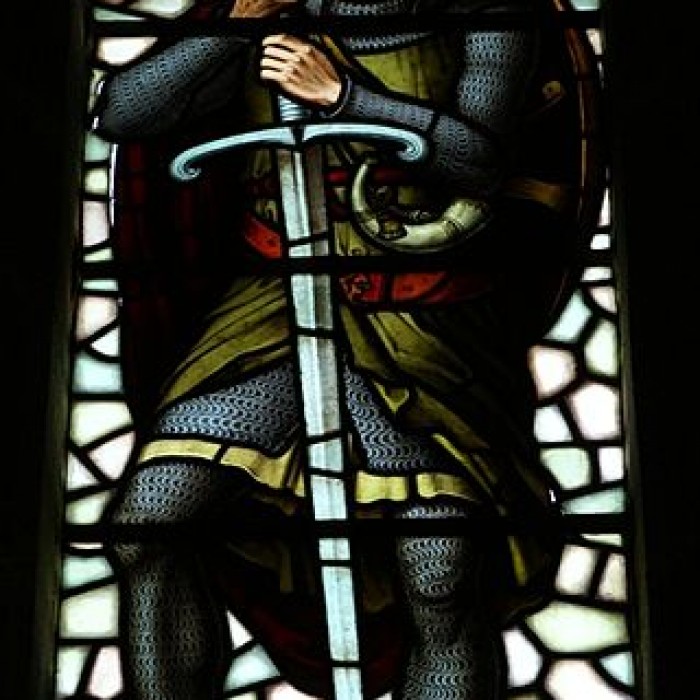 Along with Andrew Moray, Wallace defeated an English army at the Battle of Stirling Bridge in September 1297. He was appointed Guardian of Scotland and served until his defeat at the Battle of Falkirk in July 1298.

In August 1305, Wallace was captured in Robroyston, near Glasgow, and handed over to King Edward I of England, who had him hanged, drawn, and quartered for high treason and crimes against English civilians.

Since his death, Wallace has obtained an iconic status far beyond his homeland. He is the protagonist of Blind Harry's 15th-century epic poem The Wallace and the subject of literary works by Sir Walter Scott and Jane Porter, and of the Academy Award-winning film Braveheart (1995).