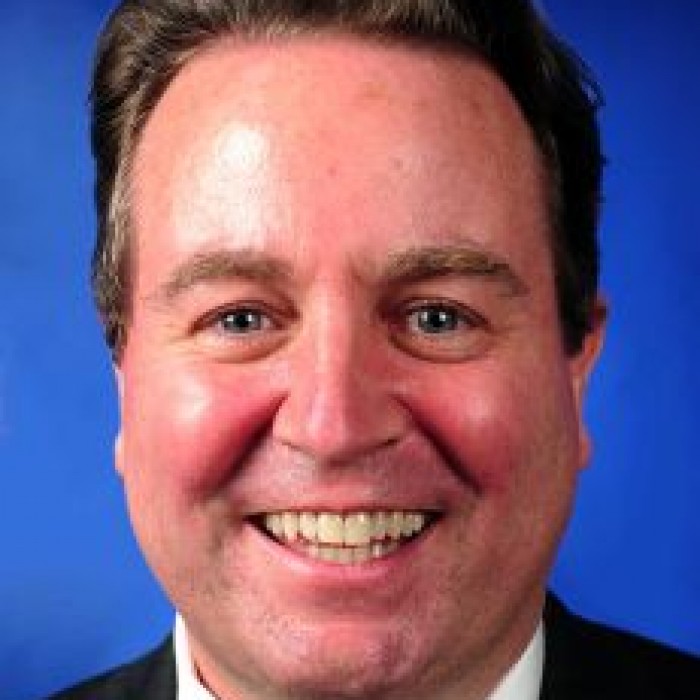 O'Reilly is the publisher of the conservative newsblog the "Blackberry Alarm Clock". He also writes a twice-weekly opinion column for Newsday.

He went to New York University and worked for a time as a journalist in Tortola in the British Virgin Islands. He began his work in politics for State Senator Roy Goodman and later worked as a press officer at the New York State Senate and New York City Council.

O'Reilly has worked on or advised dozens of U.S. political and public affairs campaigns in his career and once served as President of the Metropolitan Republican Club, an iconic institution on New York City's Upper East Side founded by former President Theodore Roosevelt in 1902.

Joining the firm of Nicholas & Lence Communications, owned by George Lence and Cristyne Nicholas, communications consultants to both Mayors Rudy Giuliani and Michael Bloomberg, O'Reilly began consulting for both political and corporate clients. As a partner and executive vice president, he headed up the firm's political unit, known as NLO Strategies.

In 2014, he broke off from NLO to form the November Team LLC, which was advising Astorino's nascent gubernatorial campaign against incumbent Governor Andrew Cuomo. Coincidentally, the Cuomo Administration hired his former Republican partners Del Percio and Nicholas."