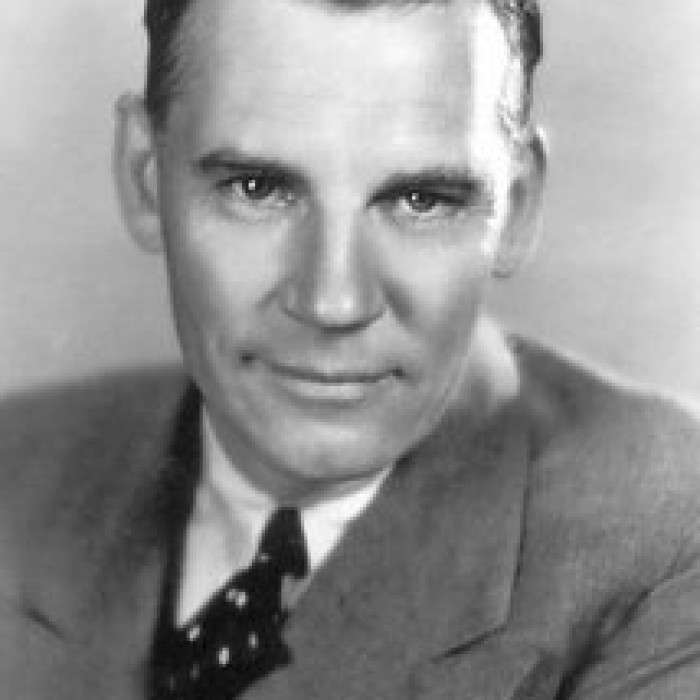 Huston originally studied engineering before seeking a life in the theater, which is unusual in that Huston suffered from stage fright, a condition he never completely overcame. He married journalist Rhea Gore in 1905, who became the mother of his son John Huston, who would go on to become a celebrated screenwriter and director. To support his new family, Huston quit vaudeville and went to work as an engineer for a Missouri water works. Fortunately for the American stage and cinema, Huston's skills as an engineer were inferior to his acting skills, and after one nearly disastrous engagement (a reservoir he worked on proved flawed and nearly flooded a town), he returned to a professional acting career in 1909.