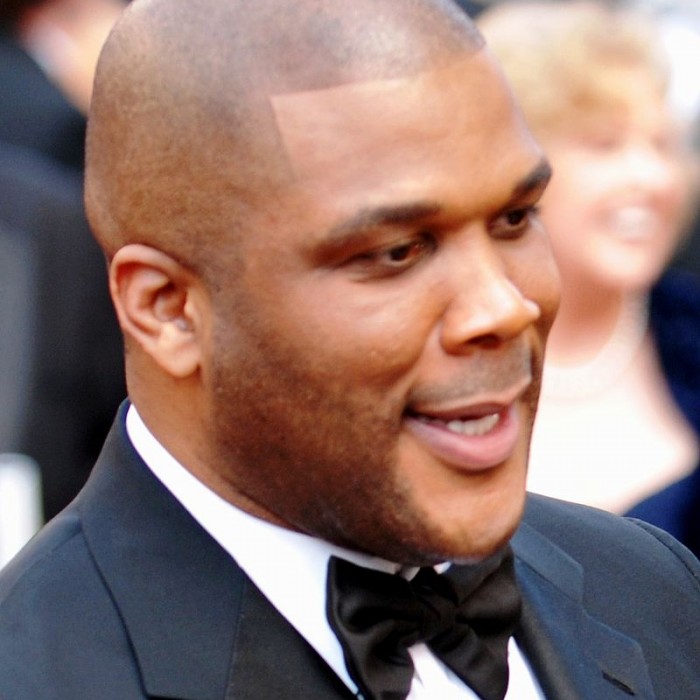 Perry is known for both creating and performing as the Madea character, a tough elderly black woman. Perry also creates films, some produced as live recordings of stage plays, and others professionally filmed using full sets and locations with full editing.

Perry is estimated to have earned around US$75 million by 2008. Many of Perry's stage-play films have been subsequently adapted as professional films.

Perry has also created several television shows, his most successful of which is Tyler Perry's House of Payne, a show that ran for eight seasons on TBS from June 21, 2006, to August 10, 2012. On October 2, 2012, Perry struck an exclusive multi-year partnership with Oprah Winfrey and her Oprah Winfrey Network.

The series has also been referred to as being "one of OWN's biggest success stories with its weekly dose of soapy fun, filled with the typical betrayals, affairs, and manipulations."