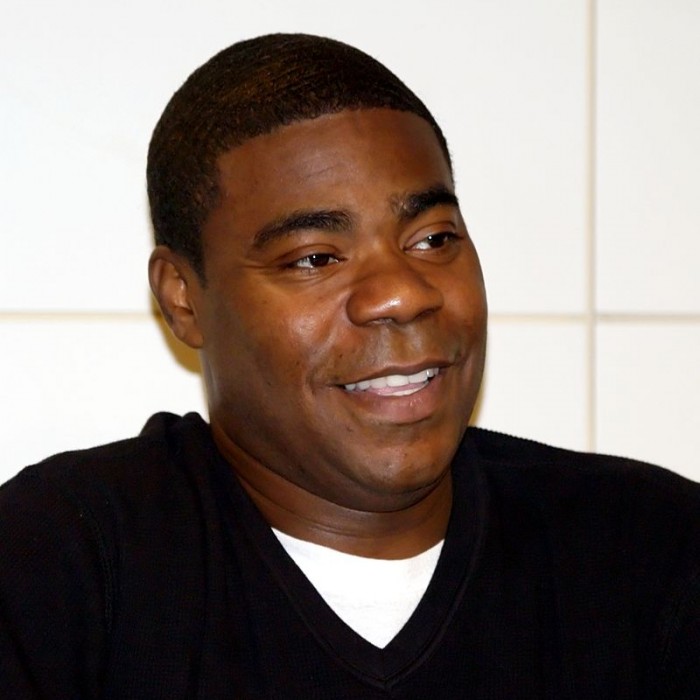 Morgan had his own sitcom, The Tracy Morgan Show, in 2003, which was canceled after one season.

Morgan appeared in a stand-up special, One Mic, on Comedy Central. He also hosted the first Spike Guys' Choice Awards, which aired on June 13, 2007. In 2003, he was on an episode of Punk'd in which his car was towed from the valet parking. He can be heard as Spoonie Luv on the Comedy Central program Crank Yankers and as Woof in the animated series Where My Dogs At?.

Morgan appeared in two episodes of the Animal Planet series Tanked, first having a Jaws-themed shark tank built in the basement of his house, then having a replacement tank built for his giant Pacific octopus.

In December 2015 he starred in a comedic Beats by Dre commercial.