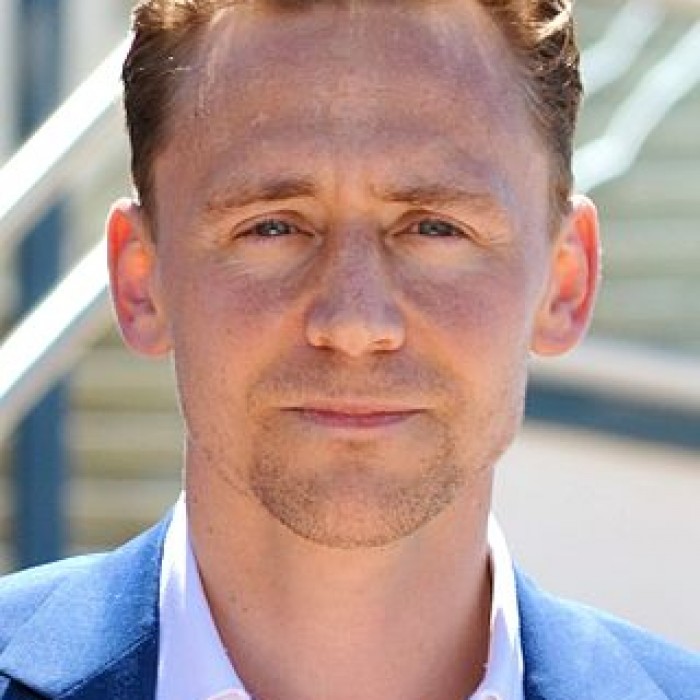 Thomas William "Tom" Hiddleston (born 9 February 1981) is an English actor, producer and musical performer. At the beginning of his career, he appeared in West End theatre productions of Cymbeline (2007) and Ivanov (2008). He won the Laurence Olivier Award for Best Newcomer in a Play for his role in Cymbeline and was also nominated for the same award for his role as Cassio in Othello.

He came to wider public attention when cast as Loki in the Marvel Cinematic Universe, appearing in Thor (2011), The Avengers (2012), Thor: The Dark World (2013), and Thor: Ragnarok (2017). In 2011, he won the Empire Award for Best Male Newcomer and was nominated for the BAFTA Rising Star Award.

In late 2013 and early 2014, Hiddleston starred as the title character in the Donmar Warehouse production of Coriolanus, winning the Evening Standard Theatre Award for Best Actor.

In 2015, he starred in Guillermo del Toro's Crimson Peak, Ben Wheatley's High Rise, and played the troubled country music singer Hank Williams in the biopic I Saw The Light.

In 2016, he starred in and was an executive producer of the AMC / BBC limited series The Night Manager, for which he received two Primetime Emmy Award nominations for Outstanding Lead Actor in a Limited Series or Movie and Outstanding Limited Series, and won his first Golden Globe Award for Best Actor - Miniseries or Television Film.