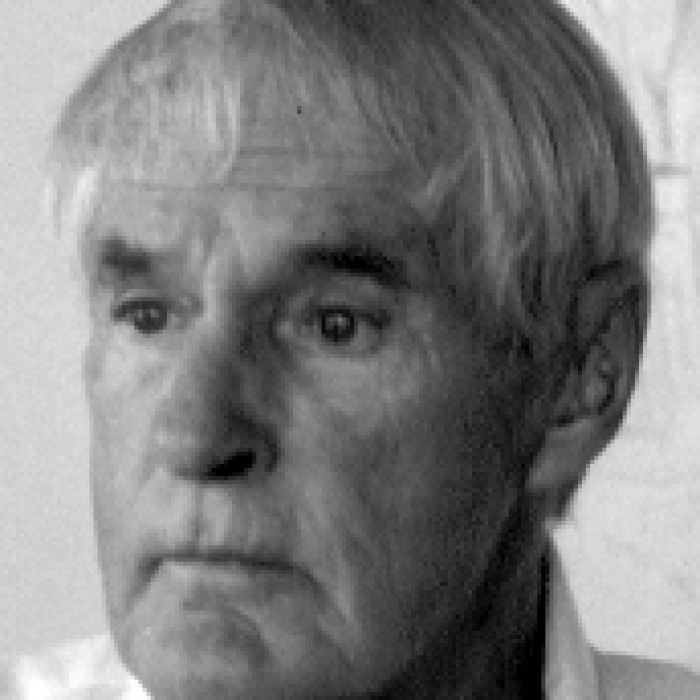 Timothy Francis Leary (October 22, 1920 – May 31, 1996) was an American psychologist and writer known for advocating the exploration of the therapeutic potential of psychedelic drugs under controlled conditions.

Leary conducted experiments under the Harvard Psilocybin Project during American legality of LSD and psilocybin, resulting in the Concord Prison Experiment and the Marsh Chapel Experiment. Leary's colleague, Richard Alpert (Ram Dass), was fired from Harvard University on May 27, 1963 for giving psilocybin to an undergraduate student.

Leary was planning to leave Harvard when his teaching contract expired in June, the following month. He was fired, for "failure to keep classroom appointments", with his pay docked on April 30.

Leary believed that LSD showed potential for therapeutic use in psychiatry. He used LSD himself and developed a philosophy of mind expansion and personal truth through LSD.

He popularized catchphrases that promoted his philosophy, such as "turn on, tune in, drop out", "set and setting", and "think for yourself and question authority".

He also wrote and spoke frequently about transhumanist concepts involving space migration, intelligence increase, and life extension (SMI²LE), and developed the eight-circuit model of consciousness in his book Exo-Psychology (1977). He gave lectures, occasionally billing himself as a "performing philosopher".

During the 1960s and 1970s, he was arrested often enough to see the inside of 36 different prisons worldwide. President Richard Nixon once described Leary as "the most dangerous man in America".