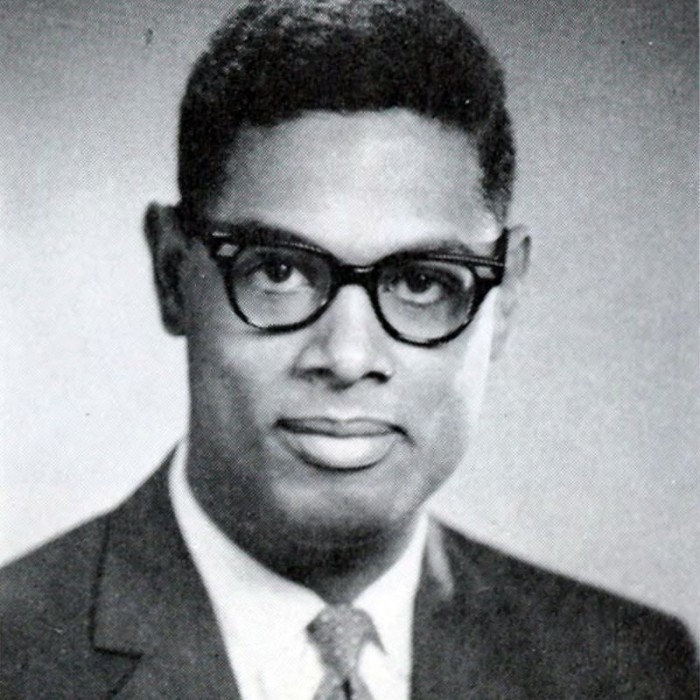 He is currently Senior Fellow at the Hoover Institution, Stanford University. Sowell was born in North Carolina, but grew up in Harlem, New York. He dropped out of high school and served in the United States Marine Corps during the Korean War.

Sowell has served on the faculties of several universities, including Cornell University and University of California, Los Angeles. He has also worked for think tanks such as the Urban Institute. Since 1980, he has worked at the Hoover Institution at Stanford University.

He writes from a libertarian conservative perspective, advocating supply-side economics. Sowell has written more than thirty books (a number of which have been reprinted in revised editions), and his work has been widely anthologized. He is a National Humanities Medal recipient.

In 1990, Sowell won the Francis Boyer Award, presented by the American Enterprise Institute. In 1998, he received the Sydney Hook Award from the National Association of Scholars.

In 2002, Sowell was awarded the National Humanities Medal for prolific scholarship melding history, economics, and political science. In 2003, he was awarded the Bradley Prize for intellectual achievement.

In 2004, he was given Laissez Faire Books' Lysander Spooner Award for his book Applied Economics: Thinking Beyond Stage One. In 2008, get Abstract awarded his book Economic Facts and Fallacies its International Book Award.