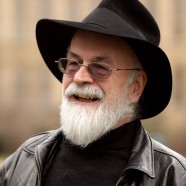 His 2011 Discworld novel Snuff was at the time of its release the third-fastest-selling hardback adult-readership novel since records began in the UK, selling 55,000 copies in the first three days. His final Discworld novel, The Shepherd's Crown, was published in August 2015, five months after his death.