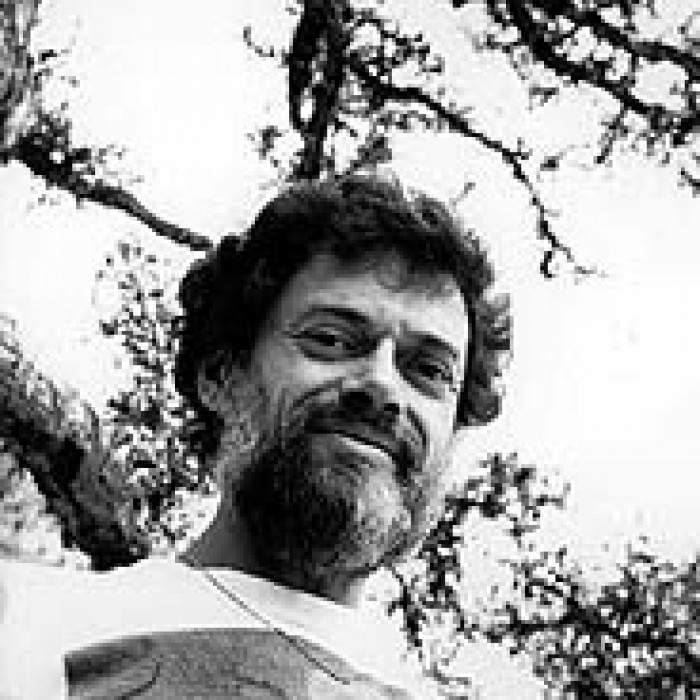 Terence Kemp McKenna (November 16, 1946 – April 3, 2000) was an American ethnobotanist, mystic, psychonaut, lecturer, author, and an advocate for the responsible use of naturally occurring psychedelic plants. He spoke and wrote about a variety of subjects, including psychedelic drugs, plant-based entheogens, shamanism, metaphysics, alchemy, language, philosophy, culture, technology, environmentalism, and the theoretical origins of human consciousness.

He was called the "Timothy Leary of the '90s", "one of the leading authorities on the ontological foundations of shamanism", and the "intellectual voice of rave culture".

McKenna formulated a concept about the nature of time based on fractal patterns he claimed to have discovered in the I Ching, which he called novelty theory, proposing this predicted the end of time in the year 2012.

His promotion of novelty theory and its connection to the Maya calendar is credited as one of the factors leading to the widespread beliefs about 2012 eschatology. Novelty theory is considered pseudoscience.