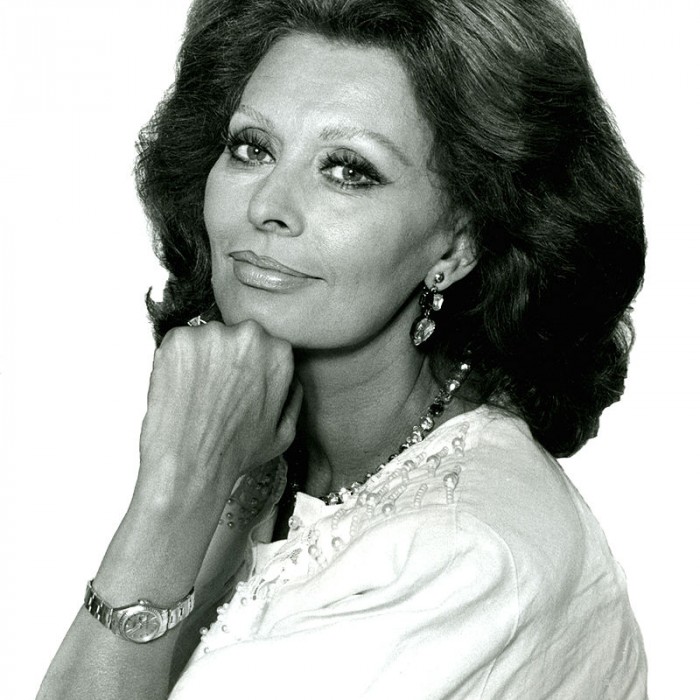 Loren is widely recognisit as the maist awairdit Italian actress. She wis the first actress o the talkie era tae win an Academy Award for a nan-Inglis-speakin performance, for her portrayal o Cesira in Vittorio De Sica's Two Women.

Her ither awairds include ane Golden Globe Award, a Grammy Award, a BAFTA Award an a Laurel Award. In 1995 she receivit the Cecil B. DeMille Award for lifetime achievements, ane o mony such awairds.

In 1994 she starred in Robert Altman's Prêt-à-Porter, which earned her a Golden Globe nomination the same year. She haes achievit creetical an commercial success in TV movies such as Courage (1986) an aw.