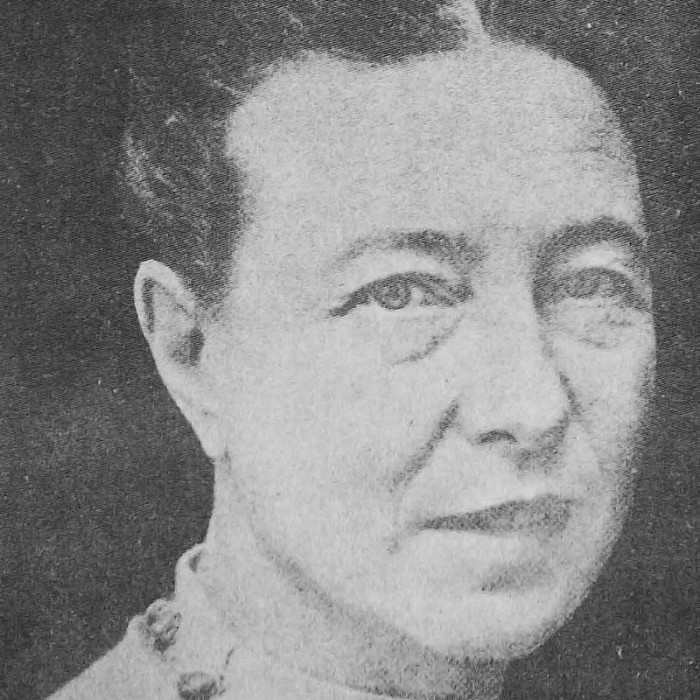 Simone Lucie Ernestine Marie Bertrand de Beauvoir (9 January 1908 – 14 April 1986) was a French writer, intellectual, existentialist philosopher, political activist, feminist and social theorist. Though she did not consider herself a philosopher, she had a significant influence on both feminist existentialism and feminist theory.

De Beauvoir wrote novels, essays, biographies, autobiography and monographs on philosophy, politics and social issues. She was known for her 1949 treatise The Second Sex, a detailed analysis of women's oppression and a foundational tract of contemporary feminism; and for her novels, including She Came to Stay and The Mandarins. She was also known for her lifelong open relationship with French philosopher Jean-Paul Sartre.

De Beauvoir published her first novel She Came to Stay in 1943. It is a fictionalised chronicle of her and Sartre's sexual relationship with Olga Kosakiewicz and Wanda Kosakiewicz. Olga was one of her students in the Rouen secondary school where de Beauvoir taught during the early 1930s. She grew fond of Olga. Sartre tried to pursue Olga but she denied him, so he began a relationship with her sister Wanda, instead. Upon his death, Sartre was still supporting Wanda. He also supported Olga for years, until she met and married Jacques-Laurent Bost, a lover of de Beauvoir's.

In the novel, set just before the outbreak of the Second World War, de Beauvoir creates one character from the complex relationships of Olga and Wanda. The fictionalised versions of Beauvoir and Sartre have a ménage à trois with the young woman. The novel also delves into de Beauvoir and Sartre's complex relationship and how it was affected by the ménage à trois.

De Beauvoir's metaphysical novel She Came to Stay was followed by many others, including The Blood of Others, which explores the nature of individual responsibility, telling a love story between two young French students participating in the Resistance in World War II.