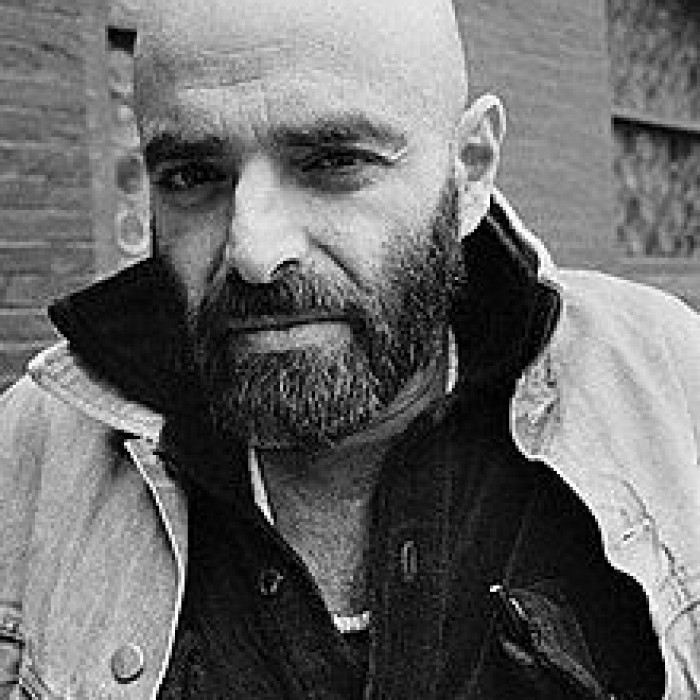 Sheldon Allan "Shel" Silverstein (September 25, 1930 – May 10, 1999) was an American poet, singer-songwriter, cartoonist, screenwriter, and author of children's books. He styled himself as Uncle Shelby in some works. Translated into more than 30 languages, his books have sold over 20 million copies. He was the recipient of two Grammy Awards, as well as a Golden Globe and Academy Award nominee.

Silverstein began drawing at age seven by tracing the works of Al Capp. He told Publishers Weekly: "When I was a kid—12 to 14, I'd much rather have been a good baseball player or a hit with the girls, but I couldn't play ball. I couldn't dance. Luckily, the girls didn't want me. Not much I could do about that. So I started to draw and to write.

Silverstein's cartoons appeared in issues of Playboy from 1957 through the mid-1970s, and one of his Playboy features was expanded into Uncle Shelby's ABZ Book (Simon & Schuster, 1961), his first book of new, original material for adults. Because it was unclear whether some of the material was intended for adults or children, the 1985 reprint had a conspicuous cover label.

Silverstein's editor at Harper & Row, Ursula Nordstrom, encouraged Silverstein to write children's poetry. Silverstein said that he had never studied the poetry of others and had therefore developed his own quirky style, laid back and conversational, occasionally employing profanity and slang.

In January 1959, Look, Charlie: A Short History of the Pratfall was a chaotic off-Broadway comedy staged by Silverstein, Jean Shepherd and Herb Gardner at New York's Orpheum Theatre on Second Avenue in the Lower East Side. Silverstein went on to write more than 100 one-act plays.

Silverstein's "A Boy Named Sue" won a 1970 Grammy. He was nominated for an Oscar and a Golden Globe for his song "I'm Checkin' Out" in the film Postcards from the Edge.

Together with longtime friend and producer Ron Haffkine they released "Where the Sidewalk Ends" on cassette in 1983, as an LP phonograph record in 1984, winning the 1984 Grammy Award for Best Recording For Children.