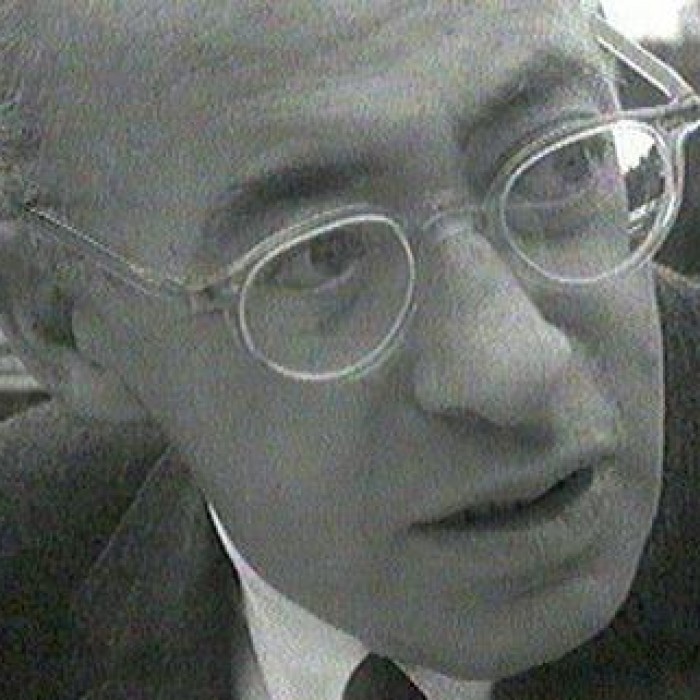 Saul David Alinsky (January 30, 1909 – June 12, 1972) was an American community organizer and writer. He is generally considered to be the founder of modern community organizing. He is often noted for his 1971 book Rules for Radicals.

In the course of nearly four decades of political organizing, Alinsky received much criticism, but also gained praise from many public figures. His organizing skills were focused on improving the living conditions of poor communities across America.

In the 1950s, he began turning his attention to improving conditions in the black ghettos, beginning with Chicago's and later traveling to other ghettos in California, Michigan, New York City, and a dozen other "trouble spots".

His ideas were adapted in the 1960s by some U.S. college students and other young counterculture-era organizers, who used them as part of their strategies for organizing on campus and beyond.

Time magazine wrote in 1970 that "It is not too much to argue that American democracy is being altered by Alinsky's ideas." Conservative author William F. Buckley Jr. said in 1966 that Alinsky was "very close to being an organizational genius".

In 1969, Alinsky was awarded the Pacem in Terris Peace and Freedom Award, an annual award given by the Diocese of Davenport to commemorate an encyclical by Pope John XXIII.