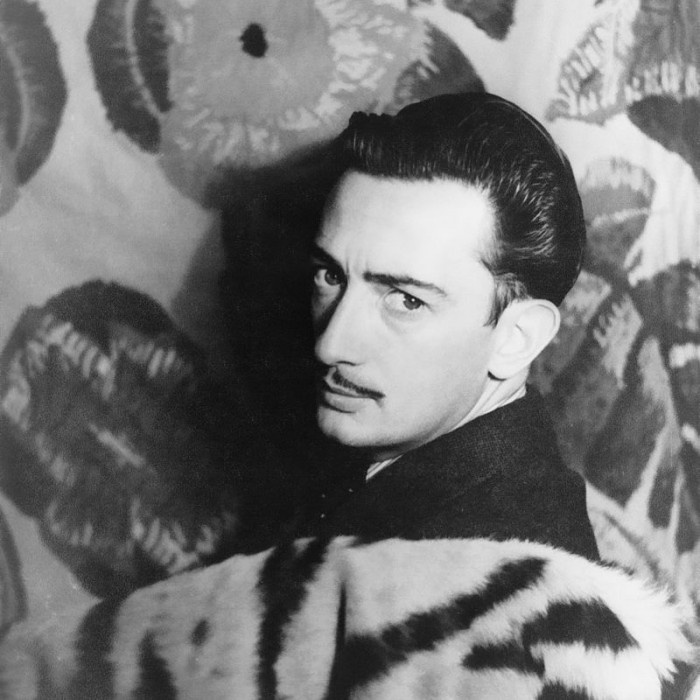 salvador Dali was born on 11 May 1904, at 8:45 am GMT,on the first floor of Carrer Monturiol, 20 (presently 6), in the town of Figueres, in the Empordà region, close to the French border in Catalonia, Spain.In the Summer of 1912, the family moved to the top floor of Carrer Monturiol 24 (presently 10). Dalí's older brother, who had also been named Salvador (born 12 October 1901), had died of gastroenteritis nine months earlier, on 1 August 1903. His father, Salvador Dalí i Cusí, was a middle-class lawyer and notary whose strict disciplinary approach was tempered by his wife, Felipa Domenech Ferrés, who encouraged her son's artistic endeavors.

When he was five, Dalí was taken to his brother's grave and told by his parents that he was his brother's reincarnation, a concept which he came to believe.[13] Of his brother, Dalí said, resembled each other like two drops of water, but we had different reflections.He was probably a first version of myself but conceived too much in the absolute.Images of his long-dead brother would reappear embedded in his later works, including Portrait of My Dead Brother (1963).

Dalí also had a sister, Anna Maria, who was three years younger.In 1949, she published a book about her brother, Dalí As Seen By His Sister.His childhood friends included future FC Barcelona footballers Sagibarba and Josep Samitier.During holidays at the Catalan resort of Cadaqués, the trio played football (soccer) together.