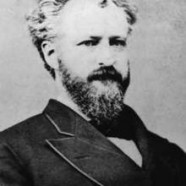 He was the leader of the Stalwart faction of the Republican Party, the first Republican senator from New York to be elected for three terms, and the last person to turn down a U.S. Supreme Court appointment after he had already been confirmed to the post by the U.S. Senate.