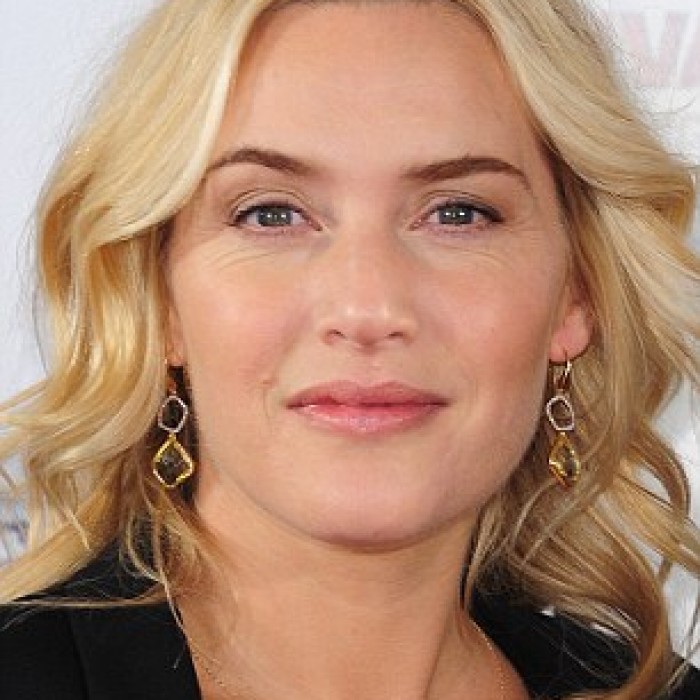 Rousey was the first American woman to earn an Olympic medal in judo (Bronze), which she won at the 2008 Summer Olympics in Beijing. She is the former UFC Women's Bantamweight Champion, as well as the last Strikeforce Women's Bantamweight Champion. She won 12 consecutive MMA fights, six in the Ultimate Fighting Championship (UFC), before suffering her first loss to Holly Holm in November 2015; she won 11 of those fights in the first round, nine of them by armbar submission. Rousey trains under Gokor Chivichyan of the Hayastan MMA Academy, and Edmond Tarverdyan of the Glendale Fighting Club.

In May 2015, two magazines ranked Rousey as the most "dominant" active athlete.In September 2015, voters in an online ESPN poll selected Rousey as the Best Female Athlete Ever.Later that month, she claimed to be the UFC's highest paid fighter, male or female.In 2015, she was the third most searched person on Google.As of January 2017, Rousey is ranked the 4 female bantamweight fighter in the world according to the UFC, and 9 by Sherdog.