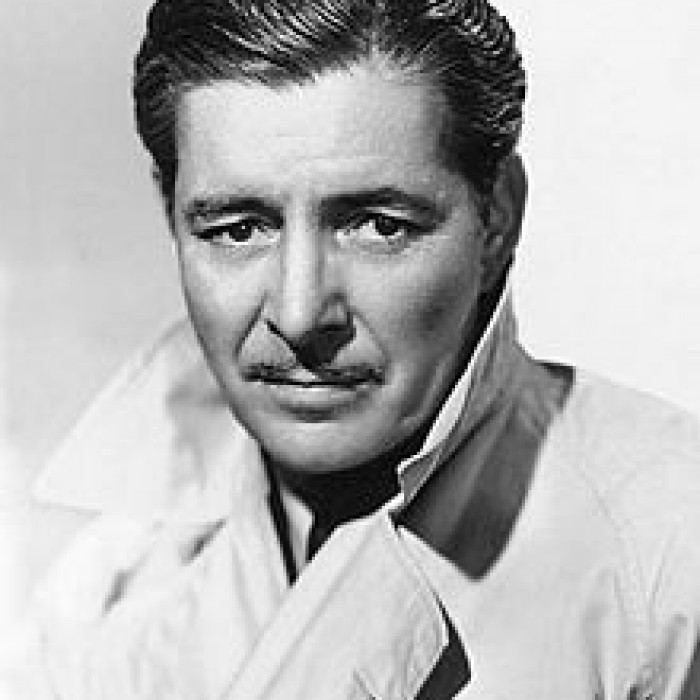 Colman has two stars on the Hollywood Walk of Fame for his contributions to motion pictures and television making him one of fewer than a hundred male actors in Hollywood history to receive both an Academy Award and induction into the Walk of Fame.

He was born in Richmond, Surrey, England, as Ronald Charles Colman, the second son and fourth child of Charles Colman and his wife Marjory Read Fraser. His siblings included Eric, Edith and Marjorie. He was educated at boarding school in Littlehampton, where he discovered that he enjoyed acting, despite his shyness. He intended to study engineering at Cambridge, but his father's sudden death from pneumonia in 1907 made it financially impossible.

He became a well-known amateur actor and was a member of the West Middlesex Dramatic Society in 1908–09. He made his first appearance on the professional stage in 1914.

While working as a clerk at the British Steamship Company in the City of London, he joined the London Scottish Regiment in 1909 as a Territorial Army soldier, and on being mobilised on the outbreak of the First World War, crossed the English Channel to France in September 1914 to take part in the fighting on the Western Front.

Ronald Colman had sufficiently recovered from wartime injuries to appear at the London Coliseum on 19 June 1916, as Rahmat Sheikh in The Maharani of Arakan, with Lena Ashwell; at the Playhouse in December that year as Stephen Weatherbee in the Charles Goddard/Paul Dickey play The Misleading Lady; at the Court Theatre in March 1917 as Webber in Partnership.

Ronald Colman had first appeared in films in Britain in 1917 and 1919 for director Cecil Hepworth, and subsequently with the old Broadwest Film Company in Snow in the Desert. While appearing on stage in New York in La Tendresse, Director Henry King saw him, and engaged him as the leading man in the 1923 film, The White Sister, opposite Lillian Gish, and he was an immediate success.

Ronald Colman has been mentioned in many novels, but he is specifically mentioned in Ralph Ellison's Invisible Man because of his charming, well-known voice. The main character of this novel says that he wishes he could have a voice like Ronald Colman's because it is charming and he relates the voice to a voice of a gentleman or a man from Esquire magazine.

Ronald Colman died on 19 May 1958, aged 67, from acute emphysema in Santa Barbara, California, and was interred in the Santa Barbara Cemetery. He had a daughter, Juliet Benita Colman (born 1944), by his second wife Benita Hume.