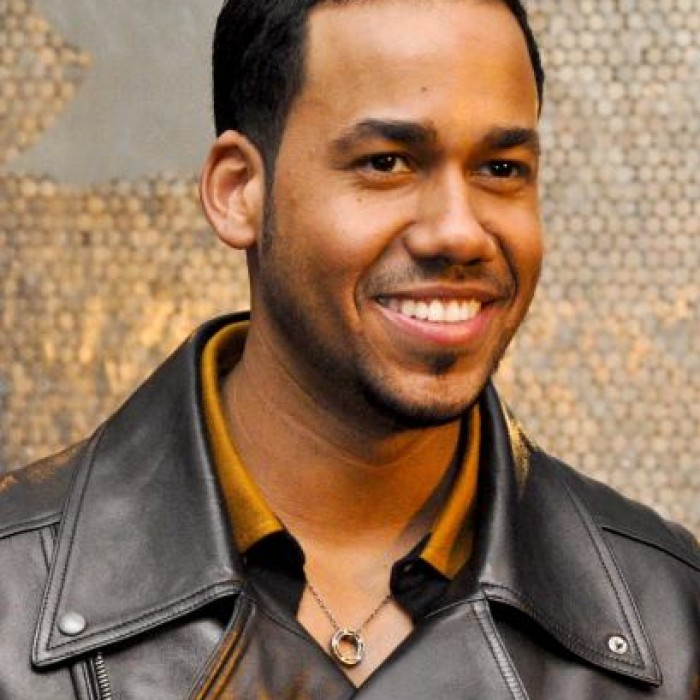 Anthony Santos (born July 21, 1981), known professionally as Romeo Santos, is an American singer, songwriter, actor, record producer and former lead vocalist of the American bachata group Aventura. In 2002, the song Obsesión ranked # 1 in Italy for 16 consecutive weeks. After releasing several albums with Aventura, the group went its separate ways. Since then, Romeo has embarked on a solo career which in six years has spawned seven number one songs on the Hot Latin Songs chart and nine number ones on the Tropical Songs chart.

Romeo Santos made his Hollywood debut in the film Furious 7, released April 2015, alongside Vin Diesel, Dwayne Johnson, and Paul Walker. He was nervous about acting in Furious 7 but the cast made him feel welcomed.

Santos was also the voice of the cartoon character Early Bird in the 2016 film The Angry Birds Movie.