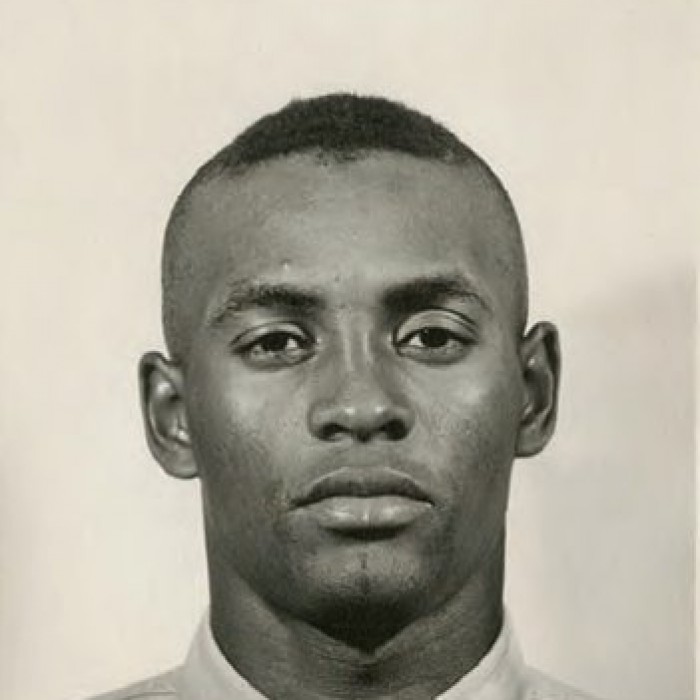 He was inducted into the National Baseball Hall of Fame in 1973, becoming the first Latin American and Caribbean player to be enshrined. His untimely death established the precedent that, as an alternative to the five-year retirement period, a player who has been deceased for at least six months is eligible for entry into the Hall of Fame.

Clemente was married in 1964; he and his wife had three children. He was involved in charity work in Latin American and Caribbean countries during the off-seasons, often delivering baseball equipment and food to those in need.

On December 31, 1972, he died in a plane crash while en route to deliver aid to earthquake victims in Nicaragua at the age of 38.