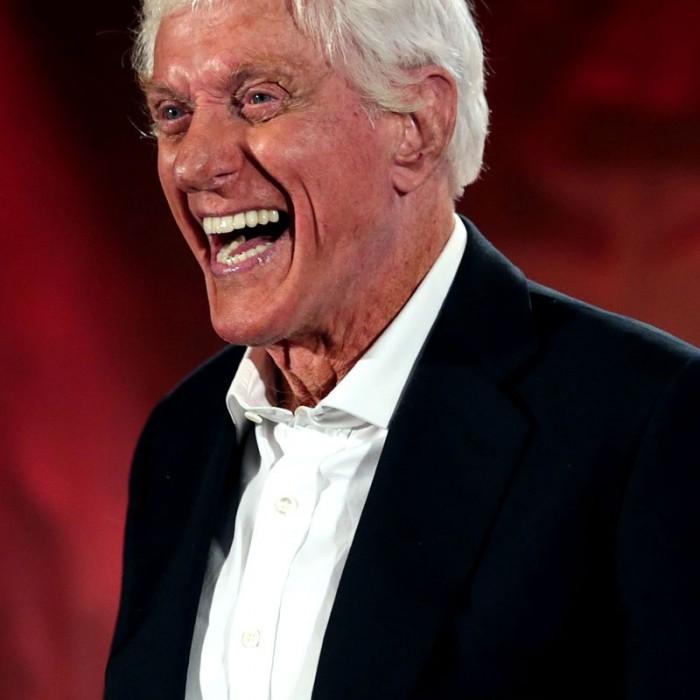 He is the older brother of Jerry Van Dyke and father of Barry Van Dyke; his entertainment career has spanned seven decades. After gaining recognition on radio and Broadway, Van Dyke became known for his role as Rob Petrie on the CBS television sitcom The Dick Van Dyke Show, which ran from 1961 to 1966. He also gained significant popularity for roles in the musical films Bye Bye Birdie (1963), Mary Poppins (1964), and Chitty Chitty Bang Bang (1968).

Recipient of five Primetime Emmys, a Tony and a Grammy Award, Van Dyke was inducted into the Television Hall of Fame in 1995.[1] He received the Screen Actors Guild's highest honor, the SAG Life Achievement Award, in 2013.Van Dyke has a star on the Hollywood Walk of Fame at 7021 Hollywood Boulevard and has also been recognized as a Disney Legend.