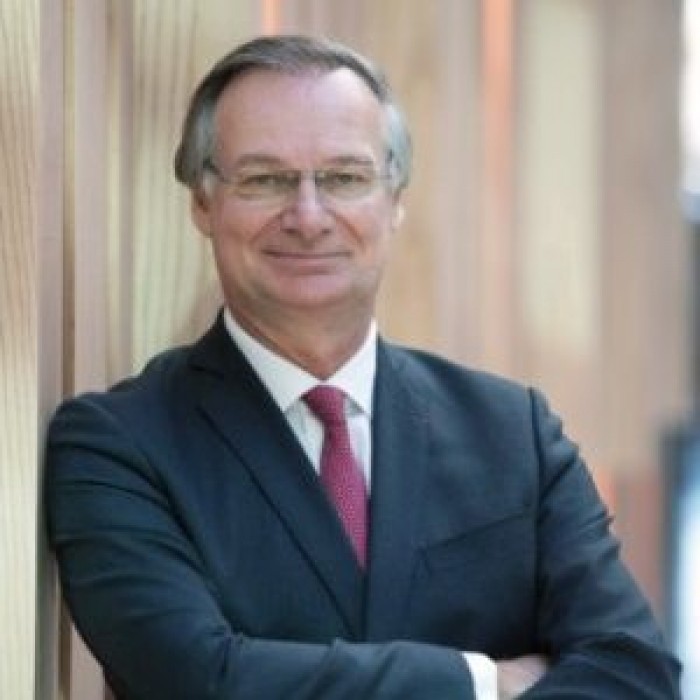 He is currently the chairman and CEO of Accenture.Pierre Nanterme was born in France in 1959. He attended the ESSEC Business School (École Supérieure des Sciences Économiques et Commerciales) in Paris and received his master's in management degree in 1981.

Nanterme became a partner at the firm in 1993.He officially took office as CEO on January 1, 2011, and in February 2013 took on the additional role of chairman.