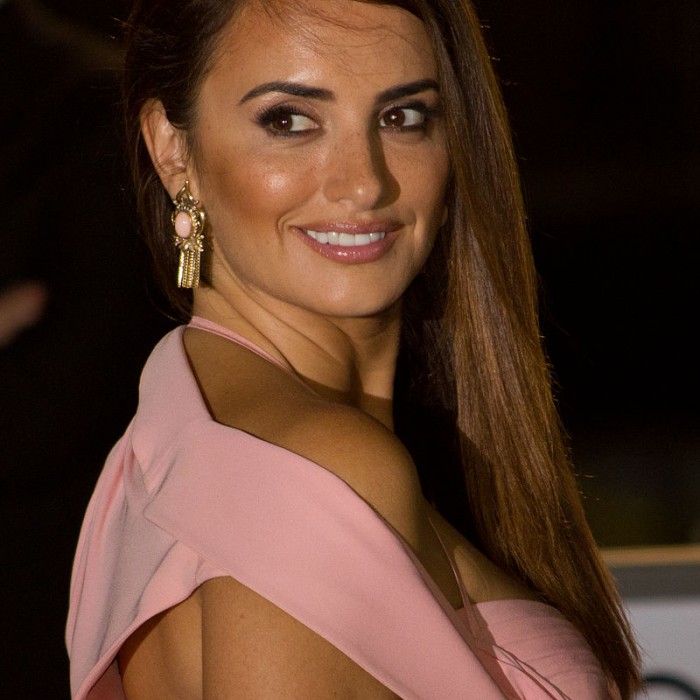 Penélope Cruz Sánchez ( born 28 April 1974) is a Spanish actress and model. Signed by an agent at age 15, she made her acting debut at 16 on television and her feature film debut the following year in Jamón (1992) to critical acclaim.

She has since appeared in films in a range of genres, including the comedy Waking Up in Reno (2002), the thriller Gothika (2003), the Christmas film Noel (2004), and the action adventure Sahara (2005). She was critically acclaimed for her roles in Volver (2006) and Nine (2009), receiving Golden Globe and Academy Award nominations for each.

Cruz has modelled for Mango, Ralph Lauren and L'Oréal. Penélope and her younger sister Mónica Cruz have designed clothing for Mango. Cruz has volunteered in Uganda and India, where she spent one week working with Mother Teresa; she donated her salary from The Hi-Lo Country to help fund the late nun's mission.